Netflix has gaming plans for its original shows 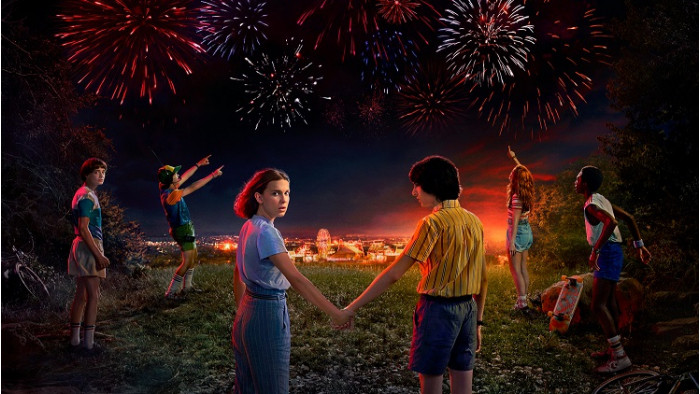 It looks like Netflix wants to be a bigger part of your Xbox or PS4 than just the app you switch to when you’ve had enough Assassin's Creed. Plans are afoot for games based on Netflix original programming.

We know this because Netflix took the wholly impractical step of booking an E3 panel via Twitter. Presumably its email and phones were broken, and the local post office had closed, because booking an E3 panel 288 characters at a time in a public forum just isn’t sensible.

Why, it’s almost like they wanted this to leak.

Rather than pointing it to a administrative email address to continue the process through the usual channels, the official E3 account played along: “Sure! Just to hang or....do you guys have something you want to talk about?”

The conversation continued in a way that was probably aiming at ‘cute’ but actually had us longing for the days of a simple press release:

Netflix: "Definitely want to hang but we also have some gaming news in the works we can talk about. How about a panel?"

E3: "I think we can squeeze you in. What's the panel called?"

Netflix: "How does this sound: 'Bringing Your Favourite Shows to Life: Developing Netflix Originals into Video Games'?"

E3: "Cool, can't wait! We'll keep checking in with you guys at @NXOnNetflix for updates."

We’re not writing out own interminable fan fiction: you can read the full thread here. Oh, and this is the trailer for the Stranger Things game mentioned:

Games from TV and film have been something of a mixed bag in the past. For every Batman: Arkham Asylum, there’s a Superman 64. And the quality of the show isn’t necessarily a marker of fun either. While the ET game sold so badly millions of cartridges were literally buried in the desert, the games based on the somewhat middling Chronicles of Ridick turned out to be some of the best film tie-ins ever.

All eyes on E3 next month to see what Netflix has in store. Fingers crossed for a Bojack Horseman point 'n' click adventure game.