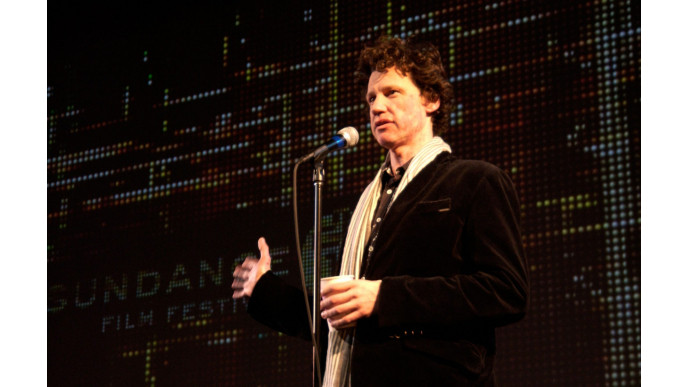 When Chris Morris’ Four Lions arrived in 2010, we didn’t expect to be waiting a whole nine years for another feature-length project from the legendary satirist.

Indeed, aside from his involvement in Armando Iannucci TV show Veep, Morris has been pretty much off the grid for an entire decade.

Thankfully, though, he’s returning with a new film, The Day Shall Come, which has an enticing cast and, more importantly, a confirmed premiere date.

Four Lions star Kayvan Novak has been confirmed for the vehicle, though many of the cast members are working with Morris for the first time.

The biggest name on the cast list is Anna Kendrick (Twilight, Up in the Air), while Danielle Brooks (Orange is the New Black) and Denis O’Hare (Dallas Buyers Club) are also involved.

The film will get its debut at the SXSW Film Festival, due to take place on 8-16 March in Austin, Texas.

The plot, as per the SXSW description, is as follows: “An impoverished preacher who brings hope to the Miami projects is offered cash to save his family from eviction. He has no idea his sponsor works for the FBI who plan to turn him into a criminal by fueling his madcap revolutionary dreams.”

It’s one of a number of films set to get their world premiere at the festival, with others including Us, Jordan Peele’s first directorial project since Get Out, and an as-yet-untitled comedy starring Seth Rogen and Charlize Theron.

Oh, and The Day Shall Come is just under 90 minutes long, i.e. the optimum length for a film.