Here's everything we know. 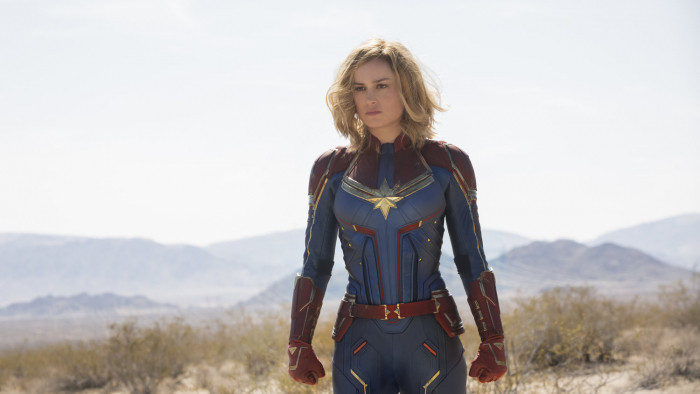 Rumours of a sequel have been flying ever since Captain Marvel proved to be a huge success, but finally speculations can be put to rest - a sequel is coming.

This is according to The Hollywood Reporter, which is reporting that Disney is in the process of hiring WandaVision writer Megan McDonnell to bring the script to life.

It's not confirmed but this pretty much means co-writers and directors Anna Boden and Ryan Fleck won’t be returning for the sequel. The good news is that there are suggestions Marvel is looking to hire a female director to work alongside McDonnell.

That’s not the only change as Captain Marvel 2, which is supposedly being released in 2022, will see Brie Larson’s character swap the 90s setting of the first film for ‘the present day’.

And, while it is early doors for the sequel, there are high expectations already riding on it.

After all, Captain Marvel was the first female-led superhero film to pass the billion-dollar mark in the global box office (having grossed over $1.1 billion worldwide). So we imagine the MCU team have similar hopes for the sequel.

For those who don’t know, the 2019 film saw Carol Danvers (Larson) become Captain Marvel when the Earth is caught up in a war between two alien races, the Kree and the shape-shifting Skrulls.

We already can't wait to see what is waiting for Danvers next.