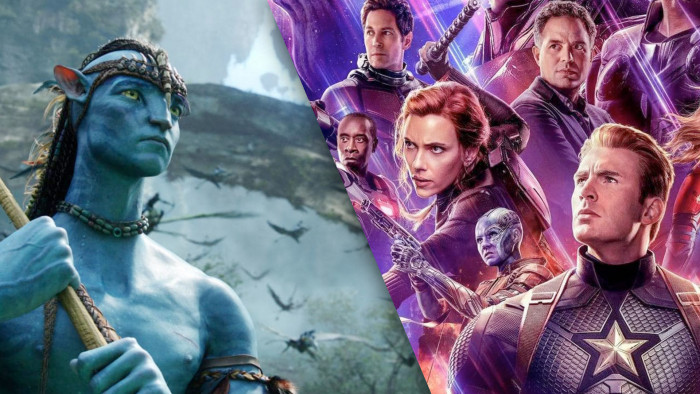 Avengers: Endgame was one of the biggest cinematic events of recent years. Hundreds of hours of screen time and plot lines all neatly brought together in one film – it’s no wonder it did so well, really.

But despite an amazing box office performance, it isn't the top grossing film of all time – that still honour belongs to Avatar.

Disney may have hoped that after a recent re-release of the film in cinemas, Avengers will have won out. The re-release, according to CNET, was allegedly a tie-in with the new Spider-Man film. But beating those pesky blue aliens was probably something to do with it too.

Post re-release, Avengers made $2.6 billion, after an extra $7.8 million picked up over re-release weekend. But Avatar made $2.78 billion – leaving the poor Avengers $27 million short.

It’s hardly sad news, though – Disney owns Fox, which produced Avatar. Pretty much the definition of a win-win, really.

Fancy catching up on all those Marvel classics you missed? Here’s our pick of the best Marvel movies.