Axl Rose's first new song in a decade is here, and was written for a Looney Tunes cartoon about an asteroid 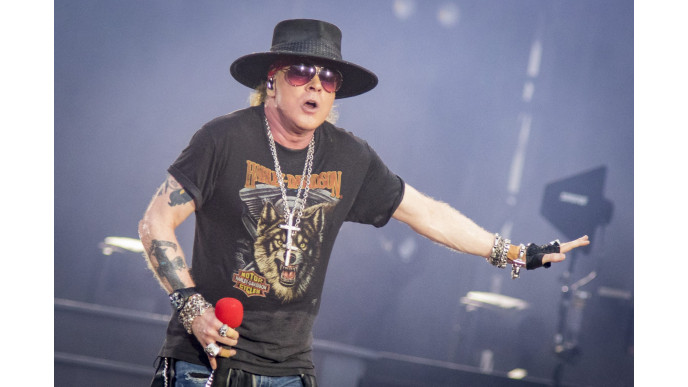 It’s been an entire decade since Axl Rose unleashed Chinese Democracy, the last time he released any original work. He’s been busy enough in that time, showing up late for concerts with not just his own band but also AC/DC, who he fronted for a tour, and who this new apocalypse-themed Looney Tunes banger is most like musically.

Wait, hang on. What?

Yeah. Axl Rose has released his first piece of new music in ten years, and it’s a two-minute AC/DC-like cartoon stormer about an asteroid. Not just any asteroid, either - an asteroid with an Instagram account.  The song forms part of an episode of New Looney Tunes on the Boomerang streaming service, and features Porky Pig and Bugs Bunny joining forces with Axl to destroy a world-threatening asteroid with the power of rock.

At least one of the animators is clearly a big fan of Rose, too - check out that trademark shimmy at 1.40. Magnificent stuff.