We finally know when these next-gen games consoles are coming. 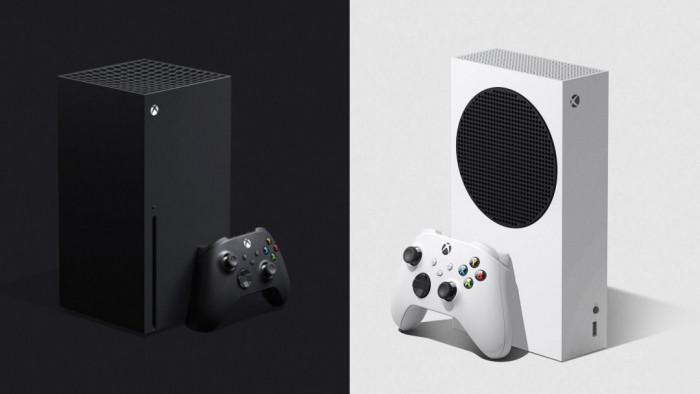 It's been some week for Microsoft and Xbox. First we had a whole host of leaks, then Microsoft itself decided to reveal that it did indeed have a new console in the works, the tiny Xbox Series S.

They will be launched on the same day: 10 November, with pre-orders for the consoles to begin 22 September.

If that sounds a little steep for you, then Microsoft has also revealed what may well be the killer USP between it and the PS5. It's called Xbox All Access and you will be able to get an Xbox Series X or Xbox Series S console, plus 24 months of Xbox Game Pass Ultimate, from just £20.99/$24.99 a month.

This will be like how your current phone contract works, with 0% APR that will last 24 months.

As value goes, this will be enticing for many - given there are no upfront costs whatsoever, just these monthly payments that offer up next-gen on a decent budget.

This All Access credit will be available from GAME Retail Limited and Smyths Toys UK.

Speaking about the new consoles. Microsoft said: "We believe that access to the next generation should be available to everyone. And we know that price is an important factor for many of our fans. To complement Xbox Series X and invite more players into the next generation sooner, we built Xbox Series S—an all-digital, next-gen console designed to deliver everything that is core to next-generation gaming – faster load times, higher frame rates, and richer, more dynamic worlds – in our smallest, sleekest Xbox ever.

"Developing two consoles in parallel from the beginning enables us to deliver the most powerful console ever in Xbox Series X and make next-gen gaming available and affordable to more players on day one with Xbox Series S."

And there's even more good news: EA Play will bundled into Xbox All Access at no extra cost, which means much more value for your money.