The secret is out - Microsoft's next-gen gaming console is going to be small (and cheap). 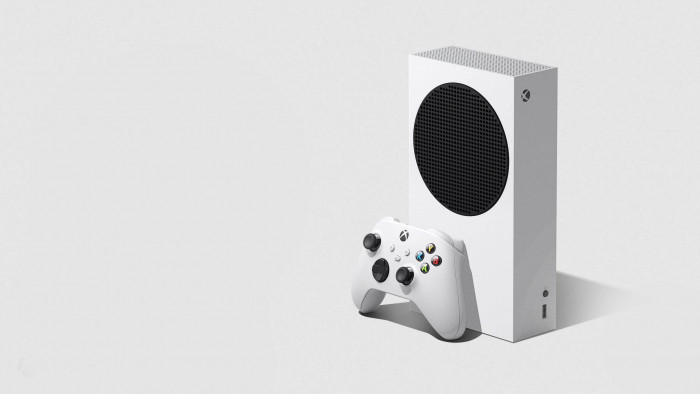 After a recent leak showing off what its new, not-yet-announced console will look like and be called, Microsoft has decided to reveal exactly what it has in store for the next generation of gamers.

Microsoft has revealed that the Xbox Series S is the smallest Xbox ever (which isn't hard as the rest could double as a breeze block) and it will also be a rather cheap way into next-gen gaming with Xbox Series S price revealed as $299.

The Xbox Series S will be one of two next-gen consoles Microsoft will. be releasing this year. If you want to go for the meatier option, then the Xbox Series X is for you. Although specs for the Series S are yet to be confirmed, it's highly likely that this will be a disc-less, download and streaming only console which brings the price down.

It's likely not to have the same processing grunt as the Series X, too, but this is also yet to be confirmed. It is also thought that this will be the console for those who aren't totally fussed about full-fat 4K.

The look of it, though, is very different to the Series X but it does take its design cues from another Xbox product.

The big black circle on the front of the device looks just like the design of the adaptive controller it released a while back.

This controller, to help those with disabilities game, is one of the best-looking thing to come out of the Xbox camp so we are happy to see the look of it echoed on the Xbox Series S.

The Xbox Series release date is rumoured for 10th November - the same release as the Xbox Series X. Microsoft has revealed that the UK price will be £249 and it is thought that some sort of bundle will be available with the Xbox Game Pass.

If this is the case, then a subscription to AAA games and a console at this price will be hard to beat - Xbox looks like it is going down the Netflix route with this console and its games and that's no bad thing. In fact, that may actually be what the next-gen is all about.