Can you spot all the iconic movie cars in this brilliant Walmart advert?

Can you name the full dozen? 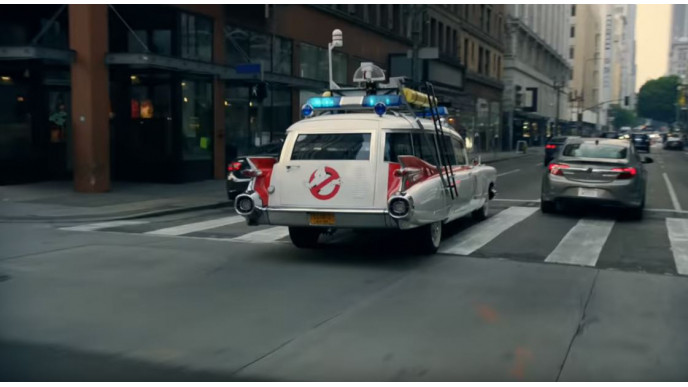 It’s the same every year, no sooner are we past the Christmas and New Year rush and we’re bombarded with Easter eggs.

Except this time it’s not the chocolate variety, but rather a cavalcade of pop-culture references all in one place, to the point where you’ll see a fresh one each time you take a look.

We have Walmart to thank for this, with the American store advertising their new grocery pick-up service with a commercial featuring a whole host of famous cars from the entertainment world.

Think of a car from an iconic pop culture moment and there’s every chance it’ll be in the clip. Hell, they’ve even branched out to include vehicles that aren’t quite cars, like the Mystery Machine from Scooby-Doo.

The folks at GeekTyrant have provided a run-down of a handful of the vehicles, but before we give you the answers we’ll let you see how many you can identify yourself.

There are a dozen for you to pick out, from film and TV, so why not see how many you can pick out from the clip below.

Okay, then, how many of these did you spot?

• The car from Vacation

• The carriage from Cinderella

• DeLorean (Back to the Future)