Everything really *is* awesome 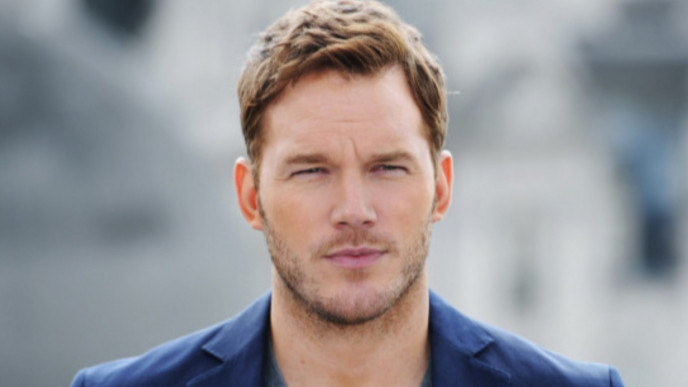 When he’s not busy teasing a Parks & Recreation revival or preparing to be Arnold Schwarzenegger’s literal son-in-law, Chris Pratt can be found playing Emmet Brickowski in The Lego Movie.

The actor is currently doing a bit of promotional work for the hotly-anticipated sequel to the surprise 2014 hit, and this means, apparently, serving coffee from a Lego café in London.

“A Lego café? What, like a café made using Lego bricks?” Actually, dear reader, this is exactly what it is.

This café lets people pay with personal data instead of money

You might remember the Coffee Chain café from the first Lego Movie. Well, a full-size replica is being built in London, with Pratt and co-star Tiffany Haddish marking the occasion by popping up at the pop-up as baristas.

According to the Warner Bros website, the café has been constructed using 48,627 Lego bricks, with the whole endeavour taking a huge 236 hours to put together.

The first customers in line will be greeted by Pratt and Haddish at the pay-what-you-want café, with all proceeds going to Unicef.

The Coffee Chain will open on 1 February from 10am-6pm, and the following day from 10am-5pm.

It’s located at Observation Point on London’s South Bank and, even if you can’t get there, you can still join in the fun with Warner Bros saying that “anyone using the hashtag #EverythingIsAwesome and sharing positive, awesome thoughts or pictures can earn ‘Awesome Deliveries’ of Lego donuts and coffee” (although you have to be in London to qualify).

Meanwhile, if you want even more of a Lego fix, the latest giant set, entitled ‘The Lego Movie 2 - Welcome to Apocalypseburg!’, is now available - it depicts one of the movie’s key locations and is loaded with 12 brand new minifigures and a whopping 3,000 pieces.

Just take a look at this beauty: don’t pretend you don’t want it.

You can buy it here - it’s available to members now and will be on general release from Friday 1 February.

The Lego Movie 2: The Second Part is out at UK cinemas from 8 February