Pick up Negan’s bat and get fighting 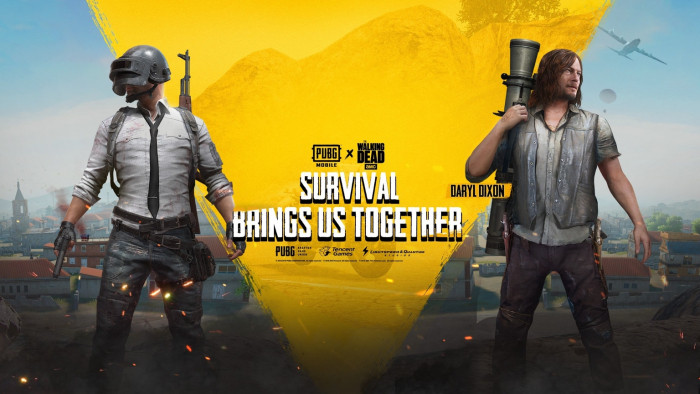 Series 10 of The Walking Dead is set to grace our screens in less than a week’s time, and to celebrate AMC has partnered up with PUBG Mobile to bring the characters to its gaming world.

From today (until some unknown date in early 2020), PUBG Mobile players will be able to take the form characters such as Daryl Dixon or Rick Grimes and head out into the battlefield. Negan and Michonne are also character options and players can also ride Daryl’s motorcycle, and use weapons including Michonne’s katana and Negan’s barbed wire bat, Lucille. There’s two ways to get your hands on the items; you can either buy them as an in-app purchase, or do it the champion’s way and win them in in-game challenges. The characters are just in time for the premiere of series 10 of AMC’s The Walking Dead on October 6, which will be available for UK viewers on FOX UK a day later. The free-to-play PUBG Mobile is based on PlayerUnknown’s Battlegrounds, with up to 100 players being parachuted onto a remote island to battle it out until only one remains. And, with Fortnite continuing its run of crossover events - most recently with a Batman-themed world - PUBG Mobile is giving it a go at trying to compete. For now, you can catch up on Series 1-9 of The Walking Dead on NOW TV.