The Last Of Us TV show update: fans of the game 'won't be disappointed'

But they are in for a long wait to see the show. 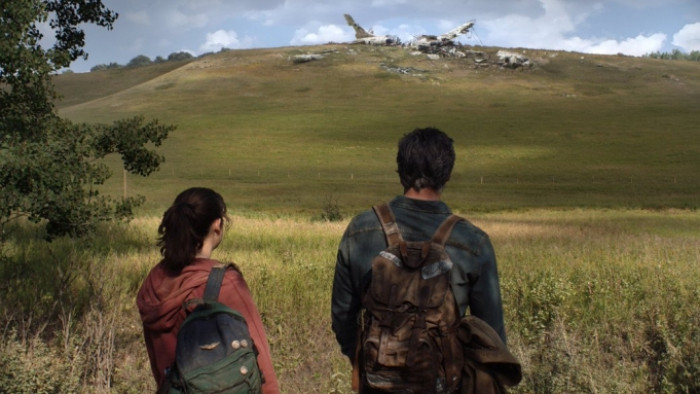 2022 has been a little low on The Last Of Us TV show updates, but we finally have a bit more information about the upcoming big-budget HBO drama.

Pedro Pascal, who is starring as Joel, has been speaking about the series and he has high hopes for what is being created, believing that the adaptation will 'more than live up' to the classic video game franchise.

"I think the cinematic adaptation can more than live up to the original game. I have absolutely no doubts that we won’t disappoint fans of the game or new viewers alike," he said in an interview which has been translated by IGN.

The show, which is 10 episodes long, is said to take a more human approach to the story which is set in a post-apocalyptic America, where a mutant fungus has turned much of the country into savage zombie-like creatures.

The game focuses on survivors of the disease, mainly the relationship between Joel and Ellie. Ellie in the show is played by Game Of Thrones standout Bella Ramsey.

So far we have only had one official image of the show, but it is a superb recreation of one of the key scenes in the game.

While Pedro Pascal is very excited about the show they are making, it does look like we are in for a wait to see it.

Speaking recently about The Last Of Us TV show release date, HBO Max chief content officer Casey Bloys revealed in an interview with Deadline that it won't be coming this year.

"It's not going to air in 2022 – they are still shooting in Canada. I imagine you will see it in '23," he explained, going on to note: “Craig [Mazin] did Chernobyl for us, he is a fantastic writer and director. What I’ve seen looks amazing, so I’m excited for it, but it will not be in ’22.”

While it's a massive shame that it's a long wait for the show, it sounds like we will get something special when it is released. This is good news as the movie version of Naughty Dog's Uncharted is getting muted reviews, mainly because it doesn't really feel like the game.

The Last Of Us TV show isn't the only video game adaptation in the works right now. Netflix has also just revealed that it is working on a movie adaptation of BioShock.

Which Joker is the best? Vote for your favourite Clown Prince of Crime.
Gaming