The Last Of Us TV show: fantastic first footage revealed 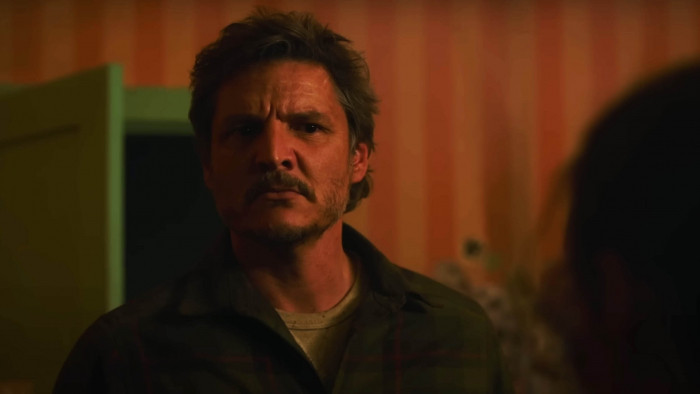 HBO has released its latest sizzler, showcasing some of its biggest shows coming out in the next few months and within it is our best look yet at The Last Of US TV show.

The Last Of Us is one of the biggest and best games franchises of all time, so when it was announced that HBO was making an adaptation of the game excitement was high. For us, it's one of upcoming TV shows we can't wait to watch.

It took a while but HBO eventually revealed that they had the perfect casting for leads Joel and Ellie: Pedro Pascal (The Mandalorian) and Bella Ramsey (Game of Thrones).

Since that announcement we've had a few official images released but not much to go on. Thankfully, this brand-new The Last Of Us teaser offers our first glimpse of the pair in action, as well as some other key members of the cast.

If you want to see the footage yourself, then head to 1:40 mins on the YouTube video below.

While the clip is short, it's great to see tonally how the show is playing out. We get to see Joe teach Ellie how to use a gun, them speaking about loss and a great quick glimpse of Nick Offerman as Bill, a post-pandemic survivalist.

We also see Joel with his daughter in some sort of danger. As for the clickers - well, they are being saved for another tease but one of them is nicely splattered against a wall.

The Last Of Us, according to HBO, "takes place 20 years after modern civilization has been destroyed. Joel, a hardened survivor, is hired to smuggle Ellie, a 14-year-old girl, out of an oppressive quarantine zone. What starts as a small job soon becomes a brutal, heartbreaking journey, as they both must traverse the U.S. and depend on each other for survival."

The show is part of a fantastic mix of shows coming out of HBO in the coming months. The sizzle real includes glimpses of Love & Death, Tokyo Vice, The Idol, as well as new series of Succession, The White Lotus and The Righteous Gemstones among others.

If you are looking for an HBO show to watch right now, then House of the Dragon, the Game of Thrones prequel has started streaming on the service - and the reviews are in.