The Last Of US TV show: two Game of Thrones legends cast as leads 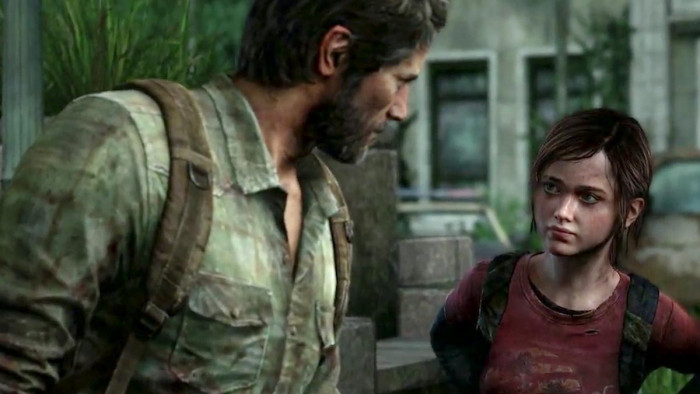 The Last of Us television show is shaping up to be one of the biggest franchises for HBO and now it looks like we have got our two stars.

Joel and Ellie's story is the main thread for The Last Of US, which is based on the hit Naughty Dog game series. It's about survivors of an apocalypse who are trying to rebuild their lives in a broken America, while combatting zombie-like creatures that have been infected by mutated spores.

In the game, Actors Troy Baker and Ashley Johnson played Joel and Ellie but in the show these roles are set to be played by two actors no stranger to epic TV adventures.

According to the Hollywood Reporter - and confirmed by TLOU creator Neil Druckmann on Twitter - Bella Ramsey will be Ellie. She is best known for playing the bad-ass Lyanna Mormont and will bring the attitude needed for the role.

As for Joel, well he is being played by Game of Thrones star Pedro Pascal, who was the excellent Oberyn Martell. Currently starring in The Mandalorian, it's thought that Pascal will be able to do both shows, given his role on the Disney Plus' Star Wars epic is mostly voice acting.

Aaaaand there’s the other half. Stoked to have Pedro aboard our show! https://t.co/Etsjvfb2Wi
— Dr. Uckmann (@Neil_Druckmann) February 11, 2021

The Last of Us is being adapted by Chernobyl Creator Craig Mazin, who is also scripting the thing alongside Druckmann, and will be directed by Kantemir Balagov.