Best video game adaptations: the ones that don’t actually suck

It's game on for these movies.

It’s a busy time for video game adaptations at the moment. Netflix has just announced that it will be adapting the brilliant BioShock as a movie, and Sonic The Hedgehog 2 is currently in cinemas, which is getting - shock! - okay review.

Here we have chosen 10 of our favourites. While you won’t find any 5-star gems in the list below - all of them will entertain in their own pixel-perfect way. 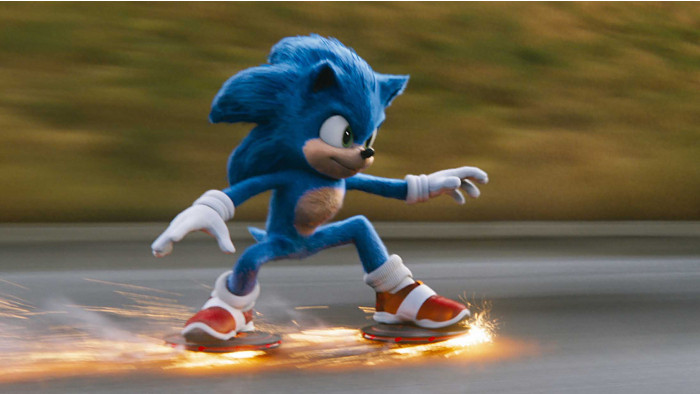 This one could have been a disaster. When the first image of Sonic was released, he was pure nightmare fuel - all teeth and none of the cuteness. Thankfully, director Jeff Fowler took the criticism on the chin and got his animators to redo the titular hedgehog. With Sonic’s new look, a storyline that is better than you would expect and Jim Carrey in full Jim Carrey mode, we are fans of this one. 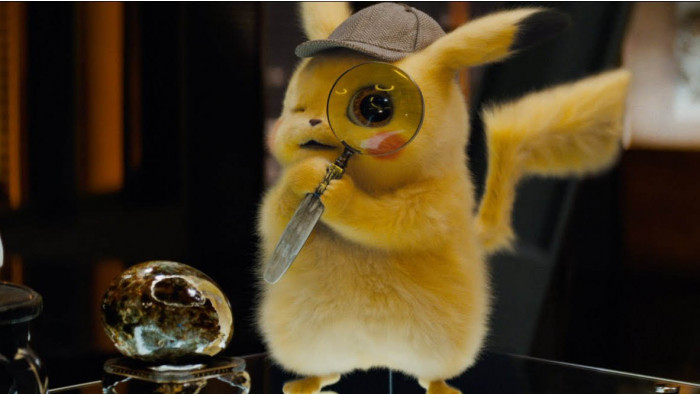 This is one of our favourite video game adaptations. Like Sonic The Hedgehog, this one melds video game characters with the real world. Pikachu goes full on detective mode, helping out the son of a great detective who is in search of his dad who has gone missing. Ryan Reynolds is the voice of Pikachu and propels a movie that is packed with surprises. 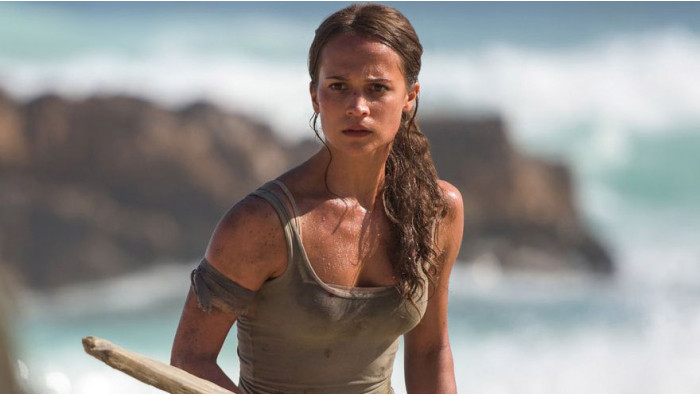 We would have liked a little more action in the 2018 adaptation of Tomb Raider but Alicia Vikander is ace in the role of Lara Croft. The plot is taken from the recent game reboots and it’s a decent globe-trotting tale. If you are after pure cheese and bombast then definitely check out the Angelina Jolie Lara Croft movies, but this one offers the nuance that’s needed for the character. 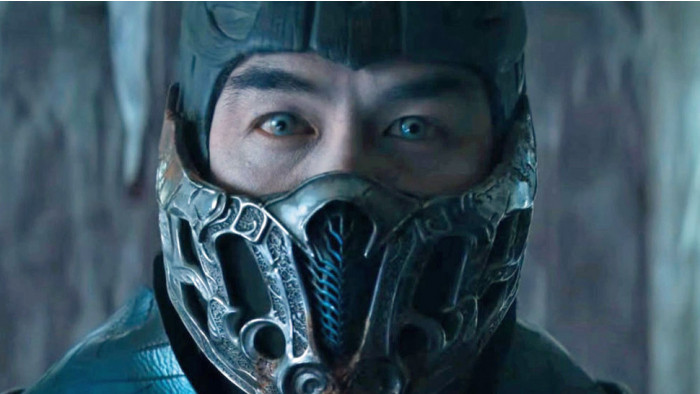 We have a soft spot for the 1995 Mortal Kombat movie (mostly because of the music), but this recent adaptation is a much better film. The action scenes are fantastic, the portrayal of key characters spot-on and the gore is there! It does feel a little rushed at the end, which is strange given this is a franchise famous for its finishing moves, but Mortal Kombat does more than enough to deliver. 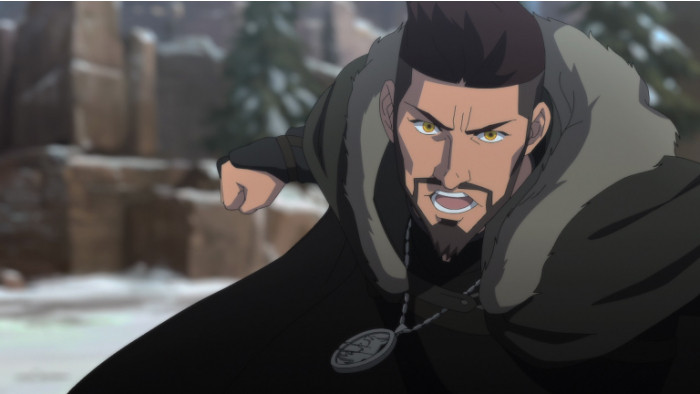 5. The Witcher: Nightmare of the Wolf

This animated prequel to the hit Netflix show is a brilliant little movie that doesn’t focus on Geralt but his mentor, Vesemir. The animation is superb (although it is a little anime-lite) and is packed with the monsters and mutants you want in a Witcher story. At only 83 minutes, it zips past but if you are after a new Witcher fix then this is for you. 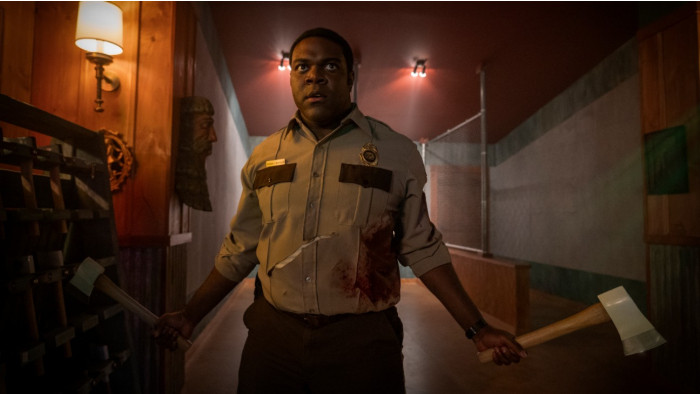 The newest video game adaptation on this list is also one of the very best. Werewolves Within is a comedy horror that has its roots in movies like The Lost Boys. Based on the multiplayer VR game of the same name, this whodunnit is packed with great comedy turns (from the likes of Sam Richardson and Milana Vayntrub) but doesn’t let you down when it comes to the scares. 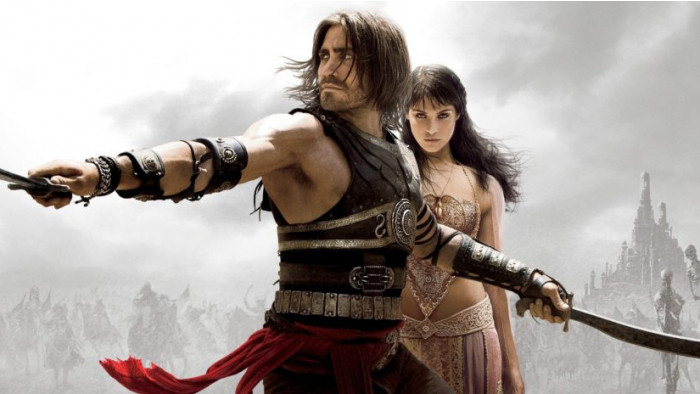 7. Prince of Persia: The Sands of Time

Another video game adaptation that audiences slept on. Jake Gyllenhaal does a decent job in the titular role - although he is completely miscast in a role should have gone to a MENA actor - in a movie that is better than the more recent (and pretty similar) Assassin’s Creed adaptation. While Creed was way too serious for our liking, Prince of Persia has that old-school adventure epic feel to the film, a coherent script and some fantastic cinematography that makes the movie effortlessly watchable. 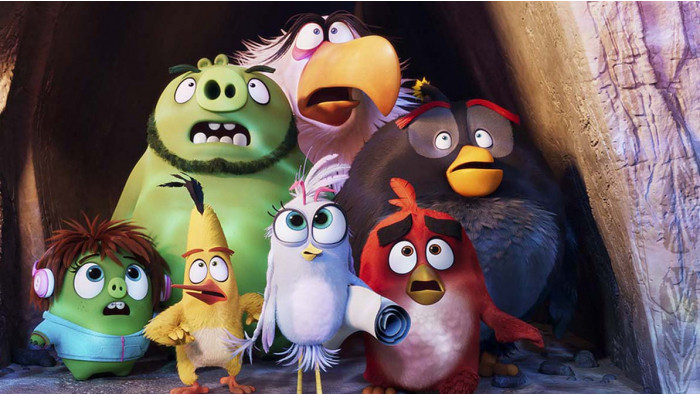 This animated prequel to the hit Netflix show is a brilliant little movie that doesn’t focus on Geralt but his mentor, Vesemir. The animation is superb (although it is a little anime-lite) and is packed with the monsters and mutants you want in a Witcher story. At only 83 minutes, it zips past but if you are after a new Witcher fix then this is for you. 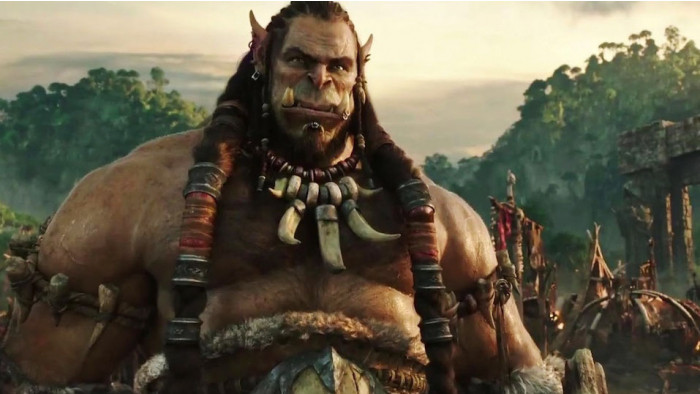 It’s a shame that the critics panned Warcraft as this is a movie that should be watched by a wider audience. Aside from how faithful it is to the game, this is a fantasy epic that looks stunning. Yes, there are issues but the CGI still looks great and the smaller family tale that is at the heart of the story is certainly compelling. It's clear that director Duncan Jones is a fan of the game and we reckon he’s done well to streamline the source material into one film. 10. Final Fantasy: The Spirits Within

Released back in 2001, Final Fantasy: The Spirits Within was a stunning achievement when it was first released, given it used cutting-edge photorealistic animation to tell its tale. Because of this it was bloody expensive to make and this money wasn’t recouped at the box office. That's a shame as the animation is directed by Hironobu Sakaguchi, creator of the Final Fantasy franchise, and is packed with love for the game, even if it is a touch clinical at times.