The Last of US TV show: first image revealed

Well, it certainly looks like The Last of Us. 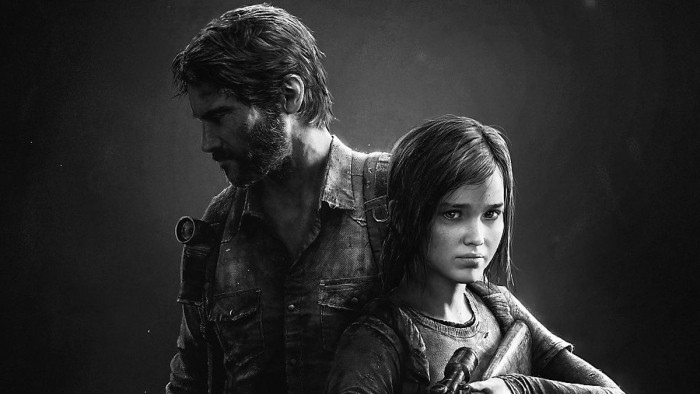 There is a lot riding on The Last Of Us TV show. HBO have been looking for a mega-hit to replace Game of Thrones for a long time now, and the adaptation of the successful video game franchise looks - on paper - a sure bet.

We all know how showrunners like to tinker with things, though, and there is always a fear that The Last Of US we see on the screen won't be the one we all know and love.

Thankfully, the first official image from the show should calm some nerves as this glimpse of Joel and Ellie perfectly captures the game, and then some.

Tweeting the picture was Neil Druckmann, the director of The Last Of Us franchise, who is seemingly very excited about the show, noting: "When I first saw them on set in full costume, I was like: "Hooooooly shit! It's Joel & Ellie!"

Now, we can't see their faces but the shot is a fantastic one, showing Joel and Ellie in a field looking over at a plane crash.

From the back of their heads, we agree with Druckmann - this could be a screenshot from the game, so it looks like the costume department have perfected the look.

When I first saw them on set in full costume, I was like: "Hooooooly shit! It's Joel & Ellie!

The @HBO adaptation of @Naughty_Dog's The Last of Us is full steam ahead!

Hopefully the next image we will see will show off Pedro Pascal and Bella Ramsey's faces but we are very happy with the first look.

The Last Of Us TV show is being created by Chernobyl's Craig Mazin and, as well as Pascal and Ramsey as the two leads, the brilliant Murray Bartlett (The White Lotus) will be playing Frank and Anna Torv (Fringe) has been cast as Tess.

The Last Of Us TV show release date is 2022 and it will be shown on HBO.