We may have had to say goodbye to the likes of Stranger Things for another year but the good news is that the second half of 2022 is set for some stunning new TV show releases.

And when we say new, we mean it. All of the shows that we have chosen below are debuting on their streaming service of choice.

UPDATED:Now that The Sandman and Beavis & Butt-Head are out, we have added two new entries to our upcoming TV shows list - The Last Of Us and the Gremlins animated prequel show. If you are excited by either, then given them an upvote!

We have decided not to add in any TV series that are getting new seasons but focus on those that are having their premieres in the coming months.

From serial killer dramas to dragons, Harfoots to gremlins - here are 10 upcoming TV shows that we can't wait to watch... 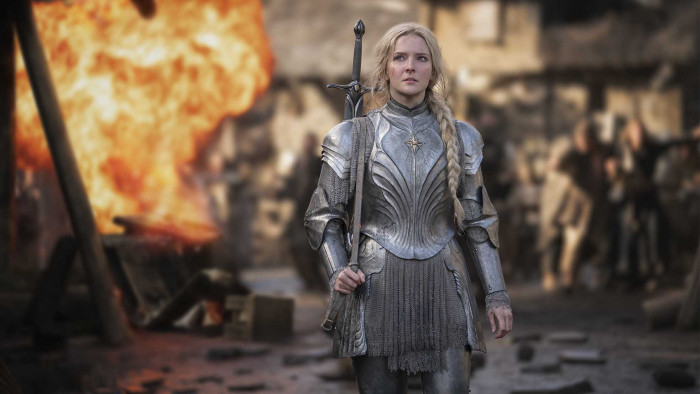 1. The Lord of the Rings: The Rings of Power

The most expensive show ever made (Amazon has thrown billions at this thing) is based on supplementary material surrounding the Lord of the Rings books. To get away from the fact that they can’t feature any of the main LOTR characters, Amazon has wisely set this one some thousands of years before the events in the books. Morfydd Clark leads a sprawling cast that includes everyone from Lenny Henry to Peter Mullan. Expect, elves, evil and Harfoots (the predecessors to Hobbits). 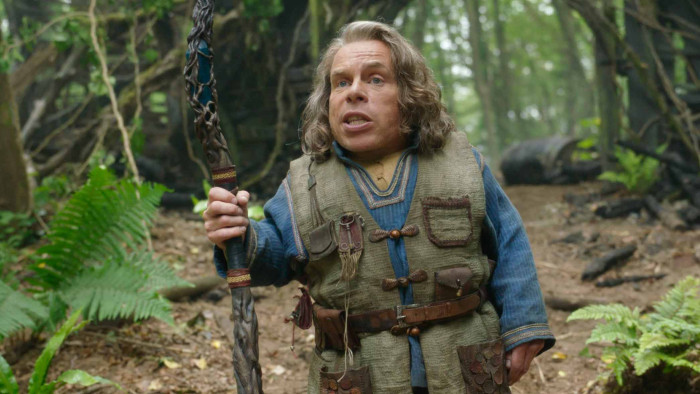 We have to admit that the recent trailer of Willow brought a tear to our eyes. It’s fantastic to see Warwick Davis back as Willow Ufgood, the leader of a group of unlikely heroes who have to save their world again. The TV show is set some 20 years after the events of the movie which saw Willow and an infant girl battle an evil queen and the forces of darkness. Original director Ron Howard is producing this one. 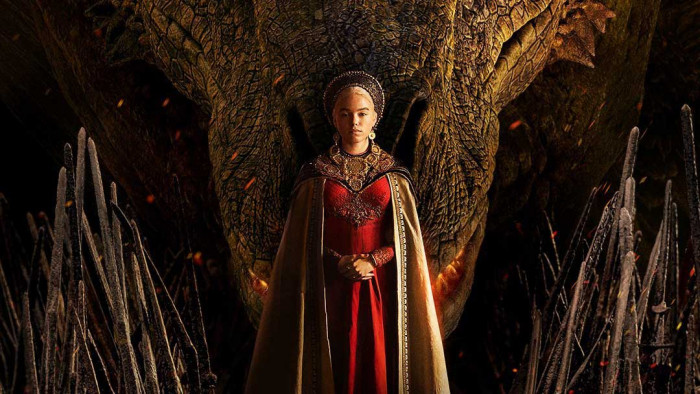 3. House of the Dragon

This prequel to Game of Thrones (based on George RR Martin’s sprawling Fire & Blood series) is set some 200 years before the events of GoT and focuses on the warring factions in The House of Targaryen. Matt Smith, Emma D’Arcy and Paddy Considine all star in the show. HBO will be hoping it has another super-sized hit on its hands. We’re hoping that it can land its ending. 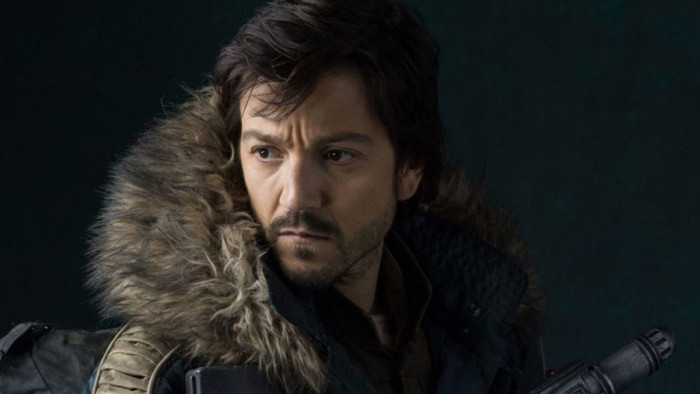 It’s been confirmed that Andor will debut with a double bill episode, so we are expecting this limited series - based on Rebel hero Cassian Andor who we all met in Rogue One - to be something special. Rogue One’s Tony Gilroy has writing credits and Diego Luna returns as Andor. Disney Plus’ Star Wars shows have been impressive, most impressive this year so we are expecting big things with this one. 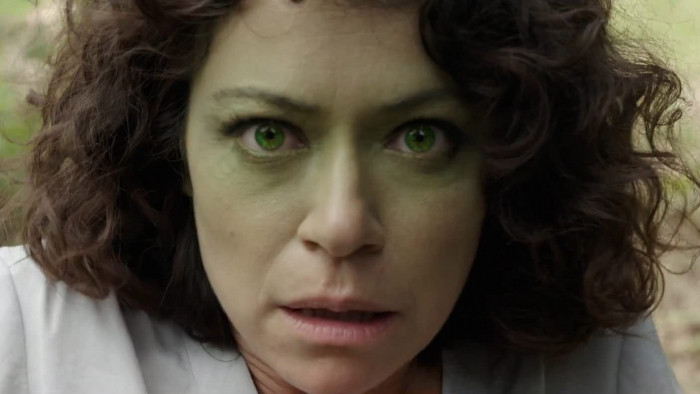 Marvel has been using its TV shows to widen its palette of late with less well-known superheroes running wild, including Ms Marvel and Moon Knight. She-Hulk is the latest to get the small-screen treatment and from its first trailer it looks like a cross between Ally McBeal and, well, The Incredible Hulk. While it’s not been confirmed, it looks like this one is following Dan Slott’s comic-book series which is bloody hilarious and focuses on the bizarre legal problems that the MCU brings up. Tatiana Maslany is the green-skinned Jennifer Walters, while Jameela Jamil is playing big bad Titania. Oh, and Mark Ruffalo is around for a cameo or two, too. 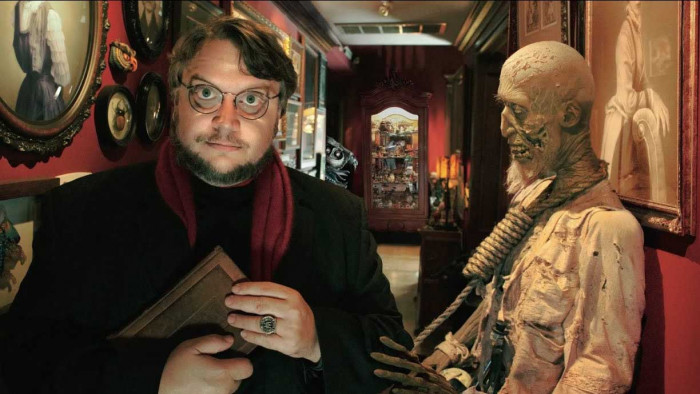 Guillermo del Toro is one of the foremost filmmakers in horror and fantasy, so he’s the perfect helmer for a Netflix anthology show that is all about upending the conventions of the genres he loves. He directs one episode, with myriad fantastic filmmakers directing the other episodes - including Ana Lily Amirpour, Jennifer Kent and Panos Cosmatos. Expect lots of frights with this one. 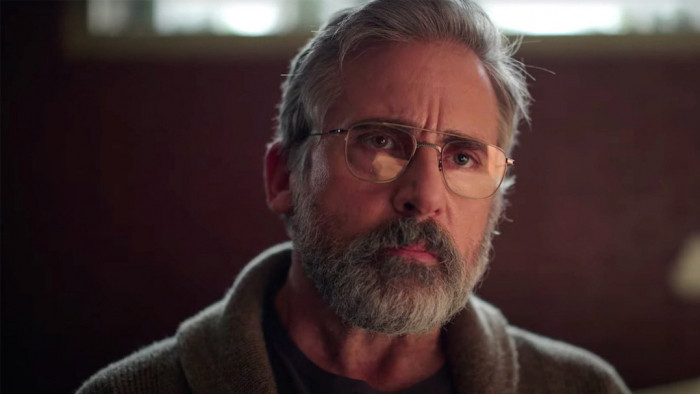 We are big fans of The Americans, so when we heard that a new show was being made by the showrunners Joel Fields and Joseph Weisberg we let out a little squeal. This one is about a psychotherapist (Steve Carrell) who recently lost his wife, is held prisoner by a serial killer (Domhnall Gleeson) who wants him to stop him from getting urges to kill people. 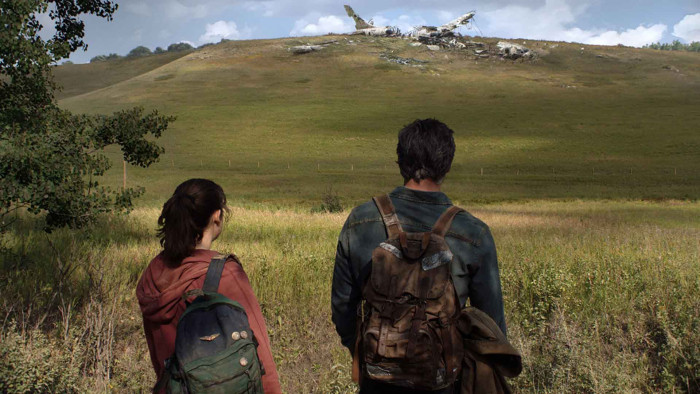 Game adaptations are all the rage right now, but that hasn't dampened our excitement for The Last Of Us. The show is based on the incredibly popular PlayStation game is being adapted by the folks behind Chernobyl and stars Pedro Pascal and Bella Ramsey as the two protagonists who are trying to stay alive in a world ravaged by the infected. Only a few pictures have been released but this one looks like it's staying close to its video game roots. 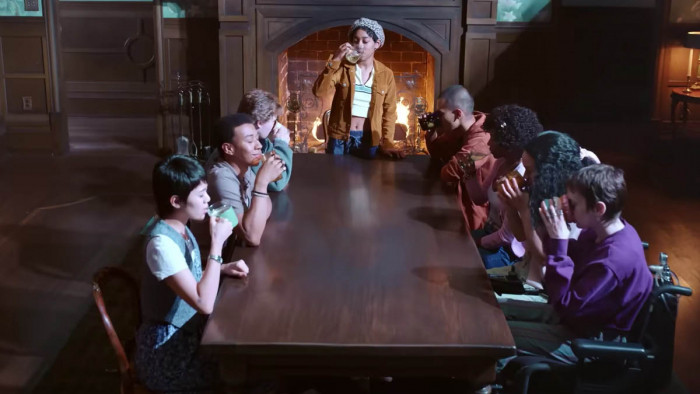 The fantastic Mike Flanagan has teamed up with Leah Fong for this adaptation of The Midnight Club books. Based on Christopher Pike’s YA novel, it’s about a group of terminally ill teenagers who live in a hospice and meet up to tell each other scary stories at midnight. When one of them dies, strange things start to happen. Given his brilliance at adapting the works of Stephen King, Edgar Allen Poe and Shirley Jackson, we have high hopes for this one. 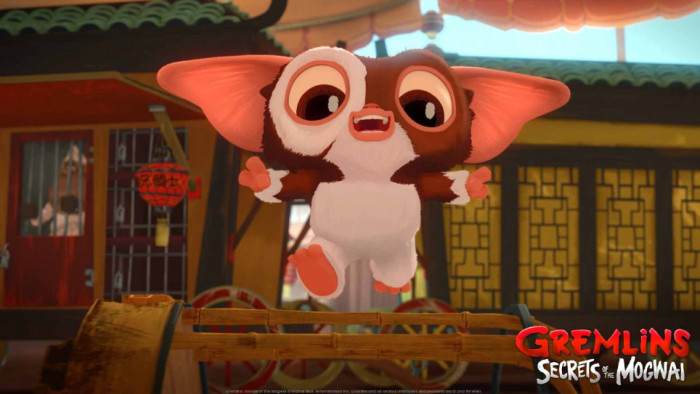 10. Gremlins: Secrets of the Mogwai

Gremlins: Secrets of the Mogwai is a new HBO Max animated series based on the brilliant Gremlins franchise. Given that Gremlins 2: The New Batch is one of the most subversive sequels of all time, with its post-modern fun poking at the first film and the movie business in general, we are hoping that this carries on in that same vein but take aim at prequels - as that is what this show is, set some years before the events of the movies.