We are getting a Penguin TV show: Batman's foe to hit the small screen

HBO set to make a Penguin show, a spin-off of The Batman movie. 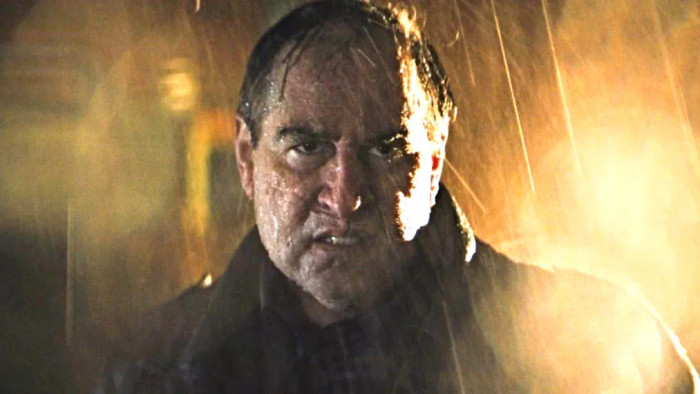 The Batman is set to get its very own spin-of, with a Penguin TV show reportedly in the works.

The TV show has been confirmed by Variety, which has spoke to a, er, variety of sources that have revealed we will see more of The Penguin on the small screen and Colin Farrell is set to star. This is a show that has already been rumored for some time.

In the trailers, there have been a few glimpses of Farrell as The Penguin. He is unrecognisable in the role, under a ton of prosthetics, of gangster Oswald Copperpot who eventually becomes The Penguin.

Farrell himself confirmed that he doesn't have a huge amount of screen time in The Batman, so it makes a lot of sense that we will see more of the character in an HBO-made show.

According to Variety, Lauren LeFranc will be writing the series. She is no stranger to superhero shows, having written and produced Agents of SHIELD. The Batman director Matt Reeves will also be involved in some capacity.

The news comes after rumors that we might see a reboot of the Gotham TV show which was a mixed bag Batman origin story. It did have Robin Lord Taylor as The Penguin, though, and he was a delight in the role.

The Batman stars Robert Pattinson in the titular role and focuses on a Caped Crusader new in the role, who has to take on serial killer The Riddler.

The Batman release date is set for March 2022, with The Penguin series thought to be heading to the small screen in 2023.

Fantastic actors in front and behind the camera.
TV