Will we see a wave of fan-favourite releases? 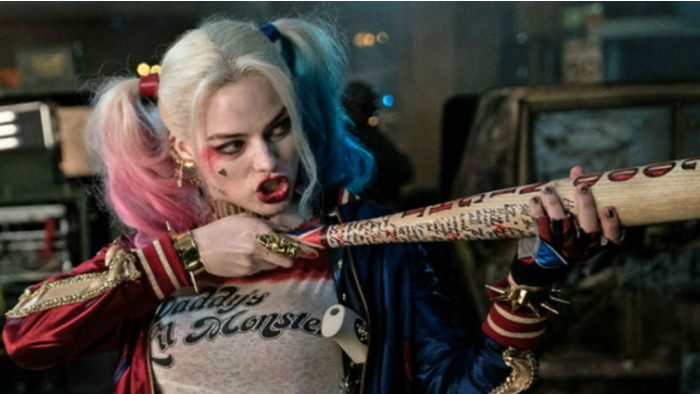 Fresh from news that we are going to finally see the Snyder Cut of Justice League, more fan-focused movies could be released.

Following the Justice League 'fan' fare, another DC property could be primed for the re-release treatment and that is Suicide Squad. Although the movie did very well on the big screen, what we saw - according to its director - was a rather sanitised version.

At the time there were reports that it has been re-edited to add in more comedy elements. These edits are said to have shrunk the role of the Joker in the movie, too.

Director David Ayer said the edits were more to do with the action and insisted there wasn't 'a secret Joker cut' doing the rounds but he would have loved to have given the character more of a grounded back story.

Now, when asked on Twitter whether we would see his cut on HBO Max (where Justice League will be showing), he showed definite interest.

His Tweet explained: "This is a good question. My cut would be easy to complete. It would be incredibly cathartic for me. It’s exhausting getting your ass kicked for a film that got the Edward Scissorhands treatment. The film I made has never been seen."

This is a good question. My cut would be easy to complete. It would be incredibly cathartic for me. It’s exhausting getting your ass kicked for a film that got the Edward Scissorhands treatment. The film I made has never been seen. https://t.co/FkeHAlNoV0
— David Ayer (@DavidAyerMovies) May 25, 2020

This quickly got the hashtag #ReleaseTheAyerCut trending.

Given we are a year away from seeing the Snyder Cut of Justice League and there is a sequel to the movie coming out by Guardians of the Galaxy director James Gunn, releasing a new version of Suicide Squad may well be a good idea.

Another movie getting a bit of a fan push is Solo 2. The first Solo movie was a lot of fun but didn't get the box-office returns expected for a Star Wars movie. It was felt that this was because it came out mere months after The Last Jedi.

Now a fan campaign is pushing for Solo 2. Again this one started on Twitter but has started to gain traction.

Given Disney Plus is one of the most popular streaming services around, could we eventually see a sequel to Solo on the platform?

Like the Millennium Falcon itself, Solo has it where it counts. Spirited, charming, and with more than one trick up its sleeve, you should never count it out!