And there was you thinking a Demogorgon was bad. 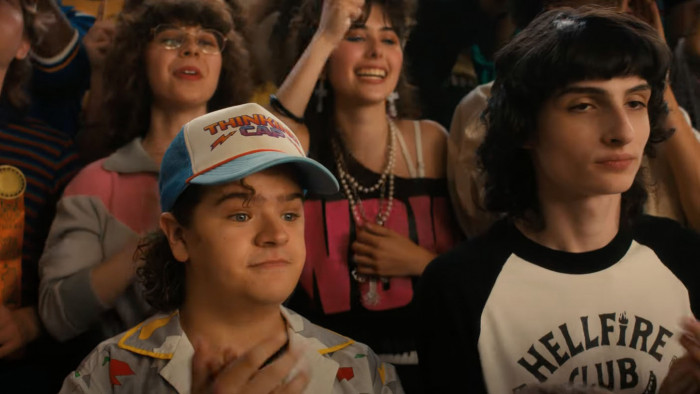 After a number of smaller teasers - as well as a glut of official images - this full-fat promo showcases just what we can expect from the fourth season of Stranger Things.

This season is now officially the penultimate season of Stranger Things, with season 5 concluding the show as we know it (although spin-offs have been teased).

Some scary narration at the beginning of the trailer - "you have broken everything!" - is confirmation that we have another big bad in the Stranger Things universe.

Although it's unknown just who, or what, this new enemy is we do know that there is going to be some sort of all out war, given how the trailer concludes and they can only win if Eleven is back to being super powerful.

Stranger Things: Season 4 is set six months after the events of Season 3 and will see the group split up from each other initially.

Some old faces are returning, with Hopper holed up in a Russian prison and seemingly having a fistfight with a Demogorgon. And we get a glimpse of some new characters, too, including an incredibly creepy looking Robert Englund.

But the trailer also shows those who didn't make it - there's a touching scene where Max is writing to Billy beside his grave.

The trailer doesn't give too much away, but there's some serious Lovecraftian vibes with what is being shown.

We will find out just how twisted the new series is when volume 1 of Stranger Things: Season 4 starts streaming 27 May. Volume 2 will stream from 1 July.