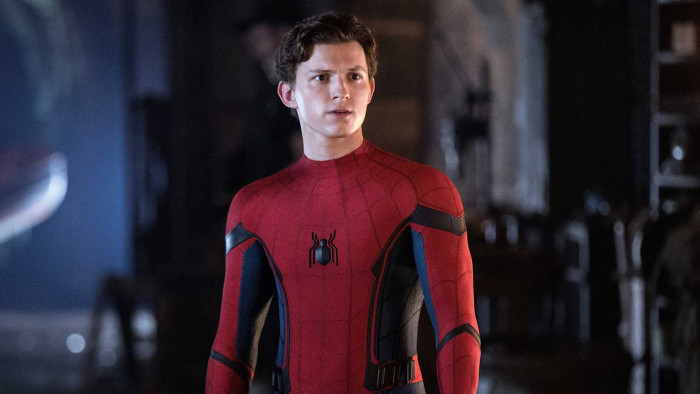 Spider-Man 3, if the rumours are correct, is shaping up to being one of the biggest superhero movies of all time - and now its main star has confirmed that it is a film that's going to be epic.

No, not the Tobey Maguire Emo train wreck but the latest Spidey adventure that Holland is currently filming.

"It’s the most ambitious standalone superhero movie ever made," Holland continues. "You sit down, read the script, and see what they’re trying to do, and they’re succeeding. It’s really impressive."

The movie is rumoured to star pretty much anyone who has been in a past Spider-Man movie - apart from poor old Dane DeHaan. But Holland is playing down the idea that we will see the likes of Tobey Maguire, Andrew Garfield and Kirsten Dunst back (as well as seeing Daredevil debut in the MCU) which could set up some sort of live-action Spider-Verse.

It has been confirmed that some old Spidey folks will be back, with Jamie Foxx definitely in the movie. He played Electro in The Amazing Spider-Man 2, which had one of the worst dubstep-inspired scenes ever see on the big screen. As for the rest, though, Holland is staying quiet.

"If they are, they haven't told me yet," he said to Variety. "That's something Marvel would do. 'So, that's who that tennis ball was!'"

It sounds to us that he is being very secret about the whole thing, given Holland has got previous for letting slip some big Marvel secrets.

We will find out when Spider-Man 3, or whatever it will be called is out - which should be around Christmas-time. In the meantime, don't forget to vote for Spider-Man in our best Avengers characters list.