Charlie Cox said to be returning as the character. 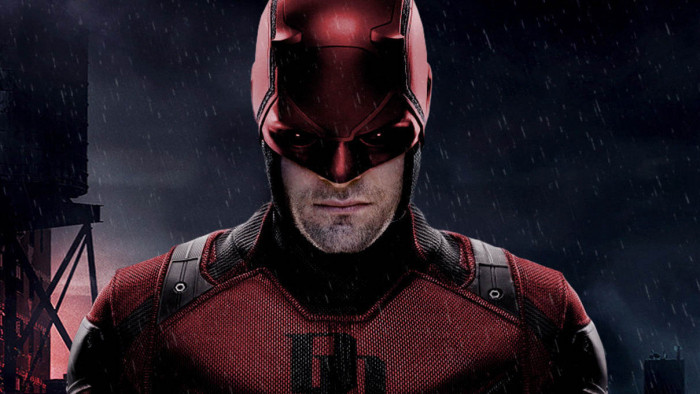 29 November was a big date in the calendar for Marvel fans. It was the day that Daredevil, the character, was allowed back into the Marvel movie world as the rights reverted back from Netflix. And just a week or so later we've gotten news that every superhero fan wanted to hear: Daredevil is set to return for Spider-Man 3, not just the character but with Charlie Cox playing the role.

Cox played Daredevil for three seasons in the acclaimed Netflix show - a series that was cruelly cancelled just when it was in its stride.

Since then, there has been a big petition to get the show back on the air. A change.org campaign, as of writing, is nearing 500,000 signatures. It's a sound one, with the petition noting the issues facing getting Daredevil back on air.

"Our wishes are that Marvel Television, and its parent company Disney, reach a deal with Netflix that allows the show, in its current format and with its current cast and crew, to continue on a different platform as soon as possible," says the campaign.

Noting the two-year rights issue it continues: "Fans are willing to wait the two years if doing so allows Disney to continue production on another platform, such as its soon to be majority-owned Hulu service or any other service that is willing to be the hero of this story."

Those two years have passed and Murphy's Multiverse has the exclusive that reckons the character is returning, on the big screen at least. It's noting trusted sources that confirm the character will be back and Cox is part of a roster of actors who are set to include former Spider-Men Tobey Maguire and Andrew Garfield, Kirsten Dunst, Alfred Molina and Jamie Foxx.

Daredevil in a Spider-Man movie makes a whole lot of sense given the characters in the comic books are seen regularly in each other's adventures.

Jon Watts is back directing the third Spider-Man movie, with Chris McKenna and Erik Sommers - who wrote the previous two movies - writing the script.

As for that petition, well it's set to continue as Charlie Cox on the big screen is great and everything but they are still after that all-important renewed Daredevil TV show. You can follow what's going on at the SaveDaredevil website.