Our Spidey senses are tingling with this one. 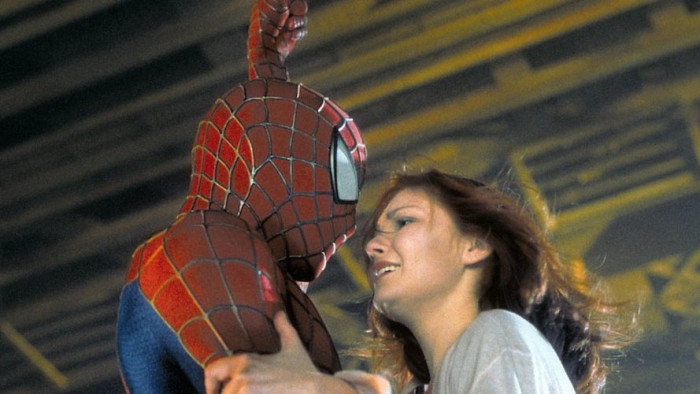 The Sam Raimi Spider-Man movies (well, the first two at least) are gold-standard Spidey fare. Both Tobey Maguire and Kirsten Dunst were perfect as Peter Parker and Mary Jane Watson and as for Alfred Molina's Doc Oc, well there has been no better villain.

So, it is ridiculously exciting that we may well see them together again in a movie and, more importantly, a Spider-Man movie.

According to both Variety and Collider, the old gang is getting back together for Tom Holland's Spider-Man 3, which means that we are set to see a real-life multiverse Spidey movie.

We've already had a variation of this with the fantastic Spider-Man Into The Spider-Verse but this version is cherry picking from past Spider-Man movies and, well, it's going to make for some movie.

According to Variety, Alfred Molina is returning as Doctor Octopus. Last seen in Spider-Man 2 (of the Raimi movies), he's set to join screen with Tobey Maguire and Kirsten Dunst. This is according to Collider, in a report that also reckons Andrew Garfield will also be back to reprise the Spider-Man role he played in the so-so Amazing Spider-Man movies. It's already confirmed that Jamie Foxx is back for the movie, too.

We wouldn't be surprised if the director of Dr Strange In The Multiverse of Madness is on set daily, though, wondering just what is going on with the characters he directed some 20 years ago.