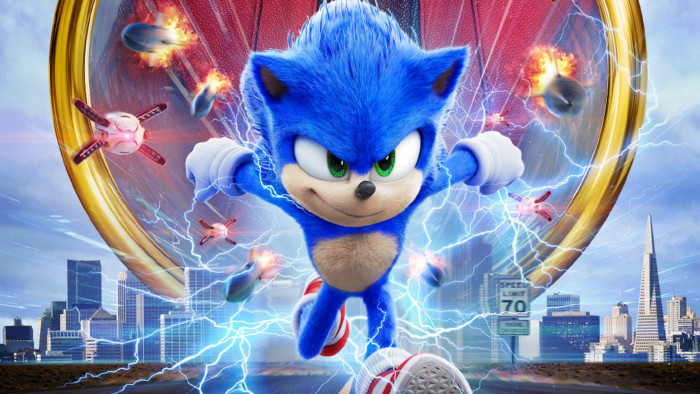 The trailer for the long awaited Sonic the Hedgehog movie has landed - and you’ll be pleased to hear our little blue friend really has recieved one extreme make-over.

Complete with tufts of realistic looking fur and teeth that have clearly seen the wrath of a dentist’s file (recall those pointy fangs from the first trailer?), the new-look Sonic is much more akin to the classic character fans the world over have grown up with.

The make-over comes after the first trailer - which was released back in April - saw fans bitterly disappointed by the hedgehog’s new look, with many proceeding to voice their anger at his appearance on Twitter.

The onslaught of criticism led director Jeff Fowler to take to the platform in a bid to keep fans on side, stating: “The message is loud and clear... you aren’t happy with the design & you want changes. It’s going to happen.”

Based on the blockbuster Sega video game franchise, the live-action adventure comedy sees Sonic and Tom defend the planet from the evil genius Dr. Robotnik to fraught his scheming plans for world domination.

In the mood for more video game action? DIscover the best PS4 games 2019.