Rick and Morty return this November 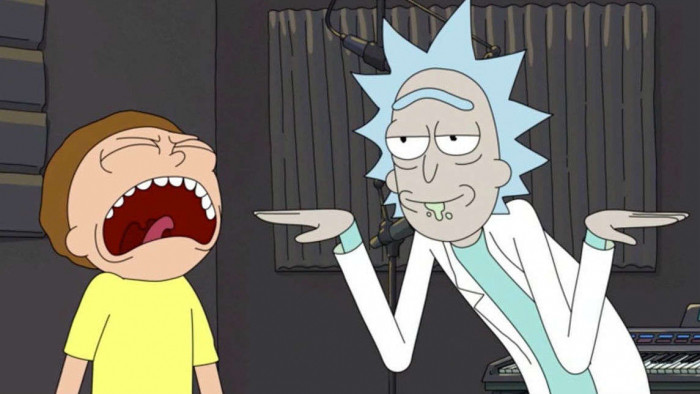 Good news: we finally have a date for new Rick and Morty episodes. And while it’s not the kind of announcement we love where the show drops nearly immediately (see: Black Mirror), the wait won't be too long. The new series begins in November.

Considering there was a painful two-year wait between seasons two and three, that could have been a lot worse.

We heard some of you were interested in this information. #WarnerMediaUpfront@rickandmortypic.twitter.com/UkUINBmw9a
— [adult swim] (@adultswim) May 15, 2019

The fact that more Rick and Morty is coming wasn’t exactly a secret: the show’s creator Justin Roiland already revealed the series had been signed up for a further 70 episodes. To put that figure into perspective, there are currently only 31 available to watch right now.

That’s kind of a blank cheque when you consider there are now more bad Simpsons episodes than good ones, but the creators don’t seem too worried.

“We're super excited that, for the first time ever, we're locked in, we know what the future is, we have job security,” Roiland told Polygon. “We want the episodes to stay good, but we do also want to try to turn them around a little quicker now that we have this big order, I think it gives us the ability to be faster.

If you want to catch up with the show before November, you can find all three seasons on Netflix. It's a bit of a slow burn at first, but stick with it, and it all falls into place. If you’re not completely sold, try jumping in at the season two episode “Total Rickall” – it’s one of the most mind-bendingly original bits of TV comedy writing around...