It's been described as Agatha Christie meets Alfred Hitchcock 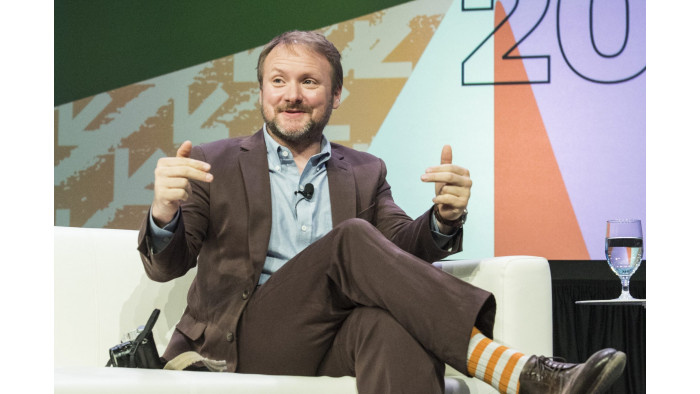 Rian Johnson’s first feature film since The Last Jedi had been shrouded in secrecy, but the director has shed some more light on the project and it sounds like something to get excited about.

The upcoming film is called Knives Out, and it’s a murder mystery inspired by the work of Agatha Christie and Alfred Hitchcock.

What’s more, it has an all-star cast to die for.

“Knives Out was my attempt to take everything I love about an Agatha Christie whodunnit, jam it into an all-star cast, give it a Hitchcock thriller, genre twist and set it in modern-day America,” Johnson said during a presentation at CinemaCon, as per The Hollywood Reporter.

Plot details are relatively scant at present, though we know Craig and Lakeith Stanfield (Sorry to Bother You) play a pair of detectives investigating a murder at a mansion.

It is not Johnson’s first foray into the murder mystery genre. He made his feature film debut with high school-set film noir Brick in 2005 – but this sounds more sprawling and ambitious than his first full-length movie.

The film looks like being the director’s last non-Star Wars project for a little while, as he’s in line to write a new trilogy following his work on The Last Jedi.

Knives Out is due for release in the US on November 27.