New Netflix show canceled, while we await the fate of another

The streaming giant is at it again. 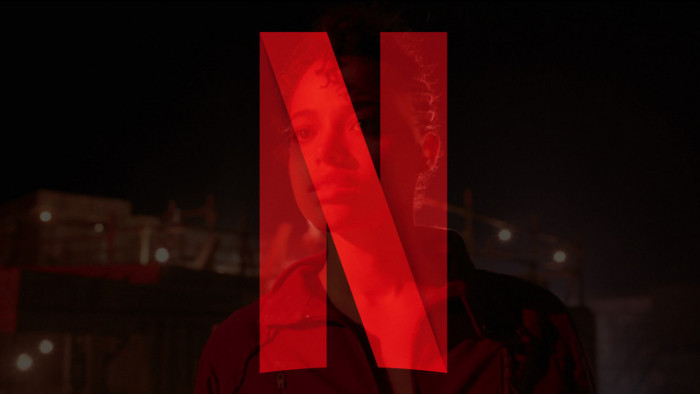 Netflix is at it again. The streaming giant has another show it can add to its long list of canceled Netflix shows, with this one lasting just one season.

Fans of Resident Evil were quite rightly excited when it was announced that the game was going to be made into a TV show by Netflix.

While there had been multiple movies made, the show was seen as a great way to introduce the world to the nefarious dealings of the Umbrella Corporation. Couple this with the casting of the brilliant Lance Reddick as Albert Wesker and hopes were high.

When it debuted it knocked Stranger Things off of the top spot briefly - with some 72.7 million hours viewed - but eventually settled in the number two spot.

Unfortunately, it didn't get as many viewers in the follow-up weeks. Couple this with fairly poor reviews and, according to Deadline, this has pushed Netflix to cancel the TV series.

Netflix has a long history of canceling shows in their prime. It isn't afraid to pull the plug of big series, if it feels it hasn't lived up to its high audience expectations (when compared to how much they spent on the thing).

Recent casualties of this have been Cowboy Bepop and Archive 81. Bebop is the closest to Resident Evil, in terms of having a fan base already (thanks to the fantastic anime), but it also didn't bring in the audience that was needed for Netflix to green light a second season.

One show which is waiting on that green light is Sandman. It has been a huge success in terms of audience (hitting the top spot globally) and critical acclaim, but fans are still waiting for Netflix to give the go ahead for a second season.

Creator Neil Gaiman has been candid about the situation, revealing in a tweet that there are certain criteria that needs to be met, given just how expensive a show like Sandman is to make.

I'm thrilled for House of the Dragon. Obviously, @Netflix has its own methods of deciding if they will be renewing or not, and these apparently involve a full thirty days of viewing figures. (21 days in and we're still at Number 1. So fingers crossed.) https://t.co/Dj6AWBsizXpic.twitter.com/dwFrBJW5wK
— Neil Gaiman (@neilhimself) August 27, 2022

Personally, we would love a new season of Sandman. It went straight into our best Netflix shows list and is as faithful a comic-book adaptation as you can get.

Resident Evil didn't make our list, but if you are a fan of the game then head to our 'things you never knew about the Resident Evil franchise' feature.