It may have beaten Stranger Things but people are talking about this show for the wrong reasons. 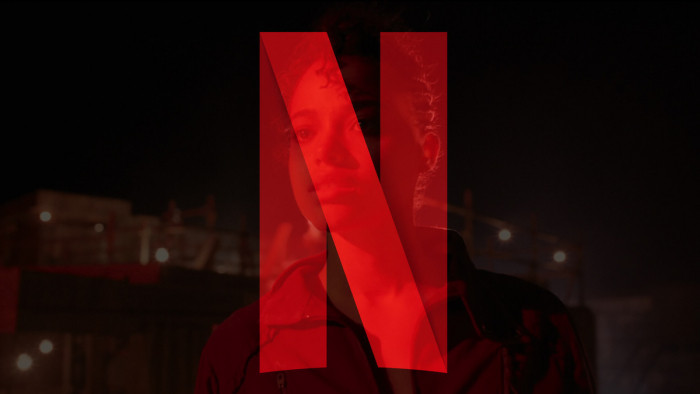 Netflix has a new number-one TV show, with Stranger Things finally toppled from the top spot. The series that replaces it is also a sci-fi thriller but, despite being based on one of the biggest game franchises of all time, the reaction to the show has been pretty poor.

The show is of course Resident Evil, based on the zombie-horror video game. Reviews for the adaptation have been mixed. IGN calls it the "strongest adaptation of the series yet", while IndieWire reckons "Resident Evil is a mishmash of ambitions, likely to satisfy very few fans of the franchise."

Netflix's shows and movies are always critic proof, though, but Resident Evil has broken an unfortunate record of being one of the worst rated shows on Netflix right now - at least from an audience reaction point of view, according to the NME.

This hasn't stopped the show from heading straight to the top spot, with Flix Patrol having it some distance in front of Stranger Things in terms of popularity.

The current top 10 Netflix TV shows is as follows:

The Resident Evil TV series is set over two timelines. The first is where 14-year-old sisters Jade and Billie Wesker move to New Raccoon City, because of their father's job, and it soon turns out all is not what it seems with the town.

The second timeline is set 10 years in the future when the T-Virus has hit and some 6 billion people are now infected.

Given the pandemic, this is one timely show but viewers aren't happy about the adaptation, calling the characters "unlikeable" and "poorly developed".

We think these reviews are a little harsh and the makers of the show have been talking about the fan-favorite characters they would add if Resident Evil gets a second season.

Resident Evil comes at a time when Netflix really needs a number of new hits. In its recent earnings report, it revealed that it has lost nearly 1 million viewers in the last three months. While this number is high, it had predicted that 2 million could ditch the service.