Another one bites the Netflix dust. 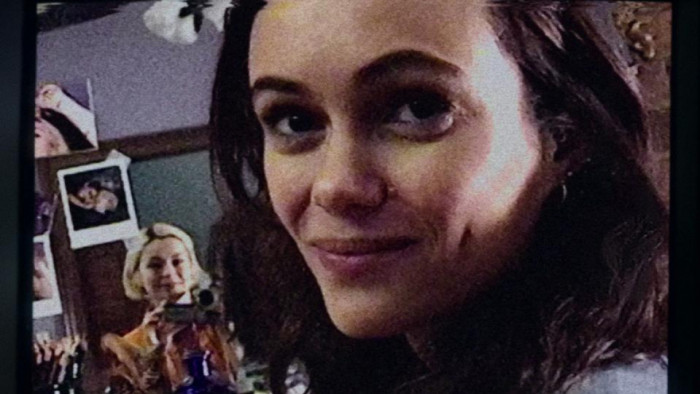 Netflix has a long history of cancelling both critically rated and popular shows, and it has done it again with one of its more recent hits.

Archive 81 was something of a revelation when it was released earlier this year. The show riffed on the found footage genre and was downright scary.

The plot revolved around an archivist who takes on a new job which is to restore damaged videotapes. While undertaking the restoration he gets involved in a mystery about a missing director and a demonic cult.

Mamoudou Athie and Dina Shihabi were its main stars and it was created by Rebecca Sonnenshine, who was a producer on The Boys.

It was an instant success when first released, heading straight to the number one show spot on Netflix globally. But, as Netflix has a rather packed slate it didn't last long at the top, with the latest season of Ozark stealing its thunder.

It did, however, outpace the likes of Stay Close, The Witcher and Emily In Paris when released. It also has been a critical success as well, with an 86% score on Rotten Tomatoes.

Netflix hasn't revealed why it is not going ahead with a second season, but it is notoriously ruthless when it comes to renewing shows.

In the horror genre, the fantastic French shocker Marianne suffered a similar fate, having only one season. GLOW and The Irregulars are also two recent casualties.

Although it is known for its cancelations, Netflix does also revive projects. The recent season of Top Boy is proof of this. That show started off on terrestrial TV in the UK then was snapped up by Netflix when Drake got involved.

Shows such as Schitt's Creek only really found their audience when Netflix started streaming them as well.

But that still doesn't mean that this one doesn't sting.