Batwoman: Season 2 is shaping up to be a good one. 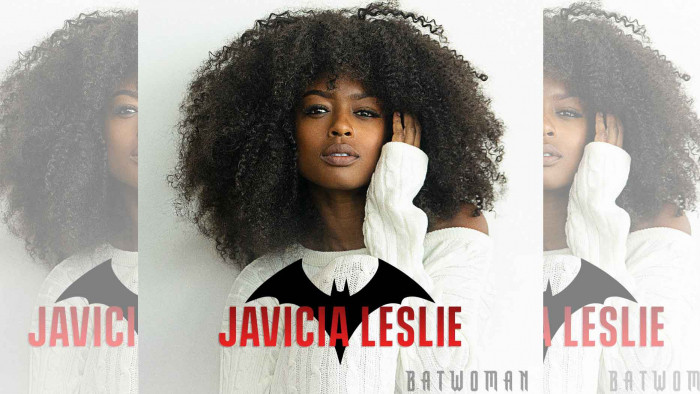 It was revealed in May that Ruby Rose would be departing Batwoman, leaving the show and the titular character after just one season.

While there was much speculation as to why she left, Rose went on record to say to somewhat cryptically say on Instagram: "Thank you everyone for coming on this journey. If I mentioned everyone it would be 1000 tags... but thank you to the cast, crew, producers and studio," Ruby wrote.

"It wasn't an easy decision but those who know, know."

Instead of looking to recast Rose's character of Kate Kane, the producers decided to go for a completely different character and the search was on for some who can play someone who is "likable, messy, a little goofy and untamed."

The new character, Ryan Wilder, is - according to the casting notes - "nothing like Kate Kane, the woman who wore the Batsuit before her. With no one in her life to keep her on track, Ryan spent years as a drug-runner... a girl who would steal milk for an alley cat and could also kill you with her bare hands."

That actress has been cast and it's Javicia Leslie. Leslie was last seen in God Friended Me, which was co-produced by Batwoman creator Greg Berlanti.

Batwoman was the first scripted live-action TV series to feature a lesbian superhero so it was important they got the casting right.

Leslie said about her new role: "I am extremely proud to be the first Black actress to play the iconic role of Batwoman on television, and as a bisexual woman, I am honored to join this groundbreaking show which has been such a trailblazer for the LGBTQ+ community."

As for Kate Kane, her disappearance will be a big part of Season 2 and the casting has Rose's seal of approval, with her saying about the casting on Instagram: "I am so glad Batwoman will be played by an amazing Black woman. I want to congratulate Javicia Leslie on taking over the bat cape. You are walking into an amazing cast and crew. I can’t wait to watch season 2."