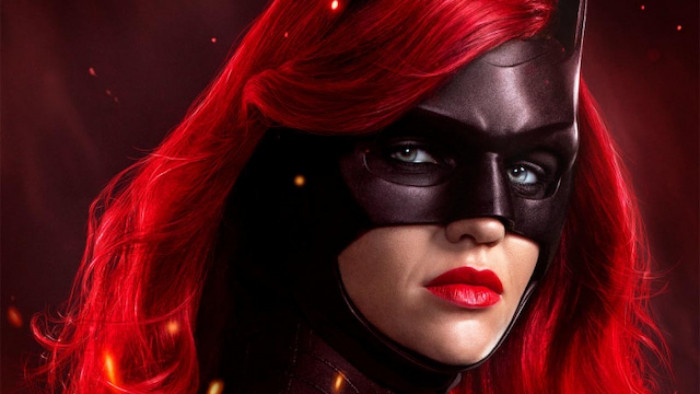 Ruby Rose departing Batwoman after one series was something of a shock - and for those that have seen the show, an obvious disappointment.

Rose has remained silent about the reasons, cryptically explaining on Instagram: "It wasn’t an easy decision but those who know, know."

Whatever the reason, it's a shame and leaves The CW in something of a bind. To get out of the situation, it seems that they aren't going to recast the Kate Kane and instead make Batwoman an entirely new character.

Who that will be remains to be seen, but a casting call has shed light on the type of person they want for the role. According to The Hollywood Reporter, the new character is Ryan Wilder.

"She’s likable, messy, a little goofy and untamed. She’s also nothing like Kate Kane, the woman who wore the batsuit before her," reckons the since-deleted casting note notes.

The description continues: "With no one in her life to keep her on track, Ryan spent years as a drug-runner, dodging the GCPD and masking her pain with bad habits.

"A girl who would steal milk for an alley cat could also kill you with her bare hands, Ryan is the most dangerous type of fighter: highly skilled and wildly undisciplined. An out lesbian. Athletic. Raw. Passionate. Fallible. And very much not your stereotypical All-American hero."

It's unsure is Ryan Wilder is a codename. It's not a character in the DC comics, so it might be that the show is going its own way with Batwoman.

Quite how this will work in the show is unknown. The connective tissue of other characters in Batwoman all point to Kate Kane - if you take her out of the equation, then it makes the whole first season rather moot.

Saying that, they could have a lot of fun with another character taking over and there's always the Infinite Crisis get-out clause when it comes to alternate universes and the like.

Batwoman is currently showing in the UK on E4, where the crossover episode with Supergirl, The Flash, Arrow and The Legends of Tomorrow was strangely taken out of the schedule.

Not that we're bitter or anything...