Netflix's new number one show is one of its darkest yet 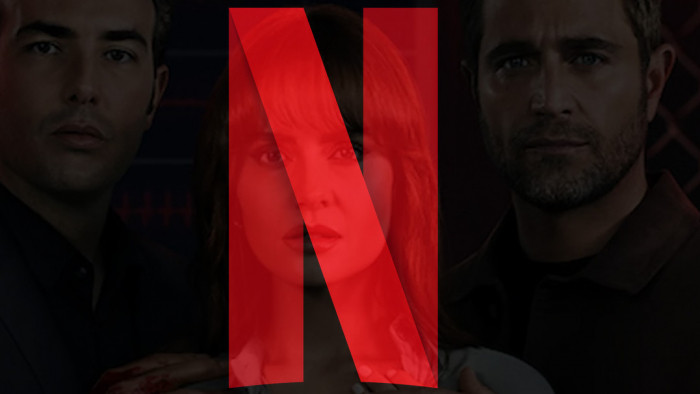 It's been a while that we have seen a non-English show storm the Netflix charts but that's just what's happened this week, with Netflix's new number one show globally.

The twisty thriller that's shot to the top spot is The Marked Heart (original title Pálpito). The drama, set in Colombia, has a pretty 'out there' plot.

The official Netflix plot is as follows: "Simon’s wife is murdered to remove her heart and transplant it to Camila, the wife of a wealthy man.

"In search of revenge, Simon plunges into the dangerous world of organ trafficking. In his frantic search, fate will make him fall in love with Camila, the woman who survived thanks to the heart of his murdered wife. The climax will arrive when both discover the truth."

This mystery thriller, set around the murky world of organ trafficking, may sound dark but this hasn't stopped viewers flooding in to watch the show.

According to FlixPatrol, it is now the most-watched Netflix show globally, beating out last week's flavor of choice Anatomy of A Scandal.

It's currently number 9 in the UK charts and top 3 in the US charts but number one in some 40 countries, including: France, Germany and Argentina.

According to Netflix's own stats, it's the most-watched non-English TV show on the site right now - with some 68 million hours watched.

Netflix needs hits like this to keep its subscribers happy. Recently it posted its first-ever drop in subscribers and that has got investors worried about the streaming service. So much so it is thinking of adding advertising to the site.

Alongside this, it has been revealed that a slew of high-profile animations have been cancelled by the streaming giant.

While The Marked Heart won't be for everyone, finding more overseas hits will certainly mean that it isn't relying as much on its English-speaking territories to bring in the numbers.