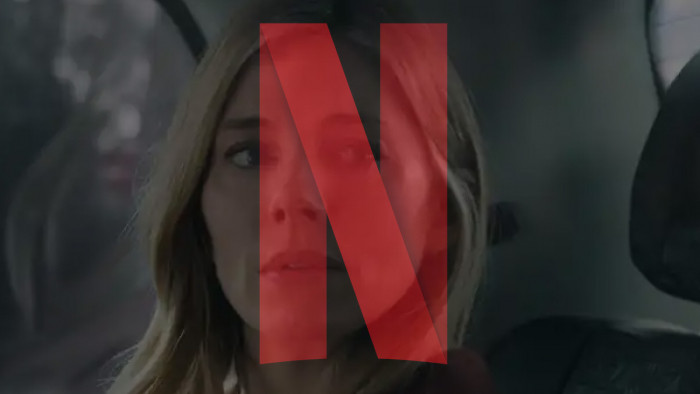 If there is one genre that Netflix knows how to do well it is crime and its latest show proves that it still has what it takes to make a big hit.

Recent hits such as Inventing Anna and The Tinder Swindler highlight that this is an area that Netflix is extremely focused on right now.

Case in point is its latest crime drama that has shot straight to the top of the charts - Anatomy Of A Scandal.

Developed by David E. Kelley and Melissa James Gibson, directed by SJ Clarkson, and based on the novel of the same name by Sarah Vaughan, the show is a twisty thriller that focuses on privilege and consent, centring on a politician who is accused of rape.

Heady subject matter, then, but that hasn't stopped Netflix viewers lapping up its six episodes, with FlixPatrol noting that it is currently number one in nearly 50 countries, topping Netflix's other recent hit, Bridgerton.

This huge success proves once again that Netflix is pretty immune to reviews - usually its Netflix-funded content will be a hit regardless of what the critics say, and this seems to be the case with Anatomy Of A Scandal.

Despite the pedigree of its makers - David E Kelly created Big Little Lies and director SJ Clarkson was the brilliance behind Jessica Jones - not everyone is convinced by the quality of the show.

It's currently second in the most popular TV show list (behind Better Call Saul) on Rotten Tomatoes with a 65% Fresh rating.

The Daily Telegraph was a little more upbeat, saying that: "Anatomy of a Scandal should be applauded for taking something so tricky... and for letting the audience sit in the greyest of moral areas for quite some time."

As for The Guardian, it reckons the show may well just have the silliest scene from a TV show of all time in it.

It's not what the critics think, though, but the hours viewed and Netflix has already topped this up to over 40 million which is very impressive.

The success of Anatomy Of A Scandal is much needed for Netflix which is had a pretty torrid week, revealing it has lost subscribers for the first time - and that it might be considering adding adverts to the service.