Netflix is looking for a way to bring in more subscribers - and this could be it. 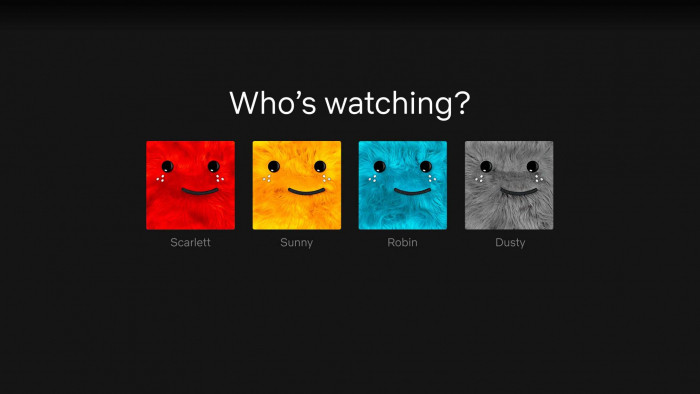 Netflix just revealed its latest financials and the outlook is... mixed. While it has made around $1.6 billion in profit, it did reveal that it has actually lost subscribers - the first time this has happened for some 10 years and it is forecasting that it is set to lose 2 million more in its second quarter. Ouch.

These declines come after the streaming giant revealed price hikes for the majority of its customers, which is starting to put the service in a different league price-wise to the likes of Disney Plus and Apple TV Plus.

This drop in subscribers seems to be the reason for Netflix to start clamping down on those who share accounts, with it reckoning that some 100 million people are piggy-backing on someone else's account, rather than paying for the service on their own.

If they can curb this, then they may well be able to claw back some subscribers - but it's pretty clear that not all of those people will want to actually pay for Netflix.

So, what's the solution? Well, it could be a cheaper subscription tier that comes with caveats.

Although not confirmed, Netflix bigwig Reed Hastings noted to investors that an ad-funded subscription method could be on the way and that it was “a consumer choice”.

“Those who have followed Netflix know that I’ve been against the complexity of advertising and a big fan of the simplicity of subscription,” he said to analysts (via WSJ, paywalled). “But as much as I’m a fan of that, I’m a bigger fan of consumer choice.”

While this is something Netflix has avoided in the past, he did note: “We have gone through a lot of changes and we have always figured them out, one by one,” said Reed. “It’s super exciting. We are going to figure this one out.”

Thanks for the ad

If this does happen it will become by far the cheapest tier on Netflix. It's unlikely that it will be completely free, but having to sit through some adverts would certainly push the costs down.

Adverts on streaming services aren't new. Amazon uses the beginning of its shows to push its other shows all of the time, but this can be skipped immediately.

Amazon is also trying streaming with adverts with its Amazon Freevee. This is the new name for IMDb TV which has free ad-supported content on the service, including the rights to new spin-off of Bosch - Bosch: Legacy.

Talking about its free, ad-supported service, Jennifer Salke, the head of Amazon Studios, said: “Over the past two years, we have seen tremendous growth for our AVOD [advertising-supported video on demand] service and are committed to bringing our audiences premium, free-to-consumer content.

“We’re looking forward to building on this momentum with an increasing slate of inventive and broadly appealing originals, and are excited to establish Freevee as the premier AVOD service with content audiences crave.”

Netflix is in a bit of a bind right now. Disney Plus, Prime Video and Apple TV Plus are all viable contenders for its throne and are snapping up new IP all the time.

It still has some 221.6 million viewers in the bank, but it needs a whole load more to keep its backers happy, so expect some big changes to come soon.