Star power propels its latest movie into the record books. 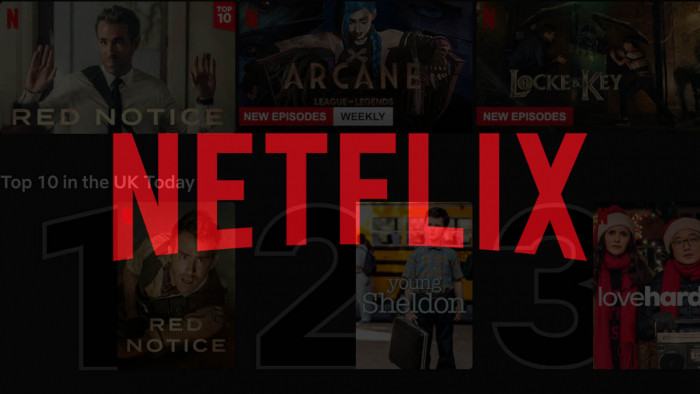 You may not think it from the critical bashing the film got but Netflix has got another giant hit on its hands, thanks to the opening day results of Red Notice - Netflix's latest original movie which stars Ryan Reynolds, Dwayne Johnson and Gal Gadot.

Directed by Rawson Marshall Thurber (Dodgeball, We're The Millers), the movie sees Johnson's Interpol agent enlist the help 'the world's best art thief' (Reynolds) to try and catch the 'world's most wanted art thief' Gadot, and the movie gets very twisty from there.

The film has been given something of a critical drubbing. Its current Rotten Tomatoes score is a low 36%, with Variety noting: "Red Notice is limp and dull, and does more to showcase the shortcomings of each of its marquee idols than it does to highlight their bankable charisma."

But what do those pesky critics know? That 'bankable charisma' is giving Netflix something of a record breaker, with Reynolds tweeting about the success.

Dwayne Johnson also Tweeted something interesting, that the movie has a '92% audience score'. He is referring, again, to the Rotten Tomatoes audience score which is vastly different to what critics are saying about the movie - proving that when you have big stars in your films with big fan bases then they are pretty much critic proof.

Netflix will be hoping to keep up its rather successful run of late (Squid Game, You and the huge success of Arcane), with the release of Tiger King 2 on Wednesday (17 November).

It needs to, given Disney Plus recently added a ton of new content to its service, on Disney Plus Day, and revealed more Marvel goodies that will be coming to the service.

These successes come at a time when Netflix is fundamentally changing how it measures the popularity of its movies and shows.

This is one that has seriously divided opinion.
Entertainment

New James Bond casting: a younger 007 is ruled out

The next James Bond needs to have experience, says bosses.
Entertainment