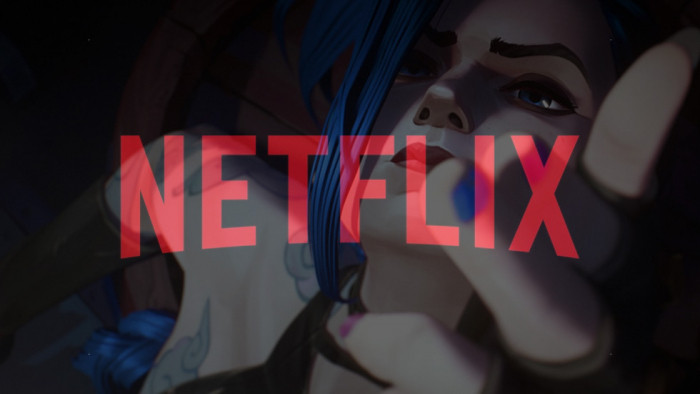 Netflix has another massive hit on its hands, with Arcane becoming the most popular show on the streaming service right now.

Netflix is no stranger to hits. The streaming giant is still riding a wave of publicity for Squid Game - some bad, some good. The show proved to be a success over the Halloween period, with its iconic look littering fancy dress shops the world over. Couple this with some of the UK visited by the giant childlike killing machine and what you have is Squid Game overload.

Thankfully, there is another show all set to take its place on those all-important best-of lists and it's already one of the most streamed shows around.

According to FlixPatrol (via Upcomer), a site that monitors the popularity of movies and shows on Netflix (and other services), Arcane is getting a lot of attention globally.

The show, which is a successful adaptation of the incredibly popular game League of Legends, debuted at number one in 38 markets - among them France, Russia and Germany. And while it only managed a top 6 in the US and top 8 in the UK, this hasn't stopped it from zooming to the top spot, where it is likely to stay for some while.

Netflix knows exactly what it is doing with this show. League of Legends is a hugely successful MOBA (multiplayer online battle arena), which has become one of the most successful eSports franchises of all time.

Its release schedule has been timed to coincide with key tournaments which is a very clever strategy by both Netflix and League of Legends creator Riot Games. On 6 November, it hosted the premiere of the show on Twitch, alongside the start of its World Finals. And it will be launching three new episodes 13 November and the last batch of three episodes 20 November.

Arcane is a spin-off of the game, expanding on the storytelling within the game but also managing to be standalone as well which should mean that a whole new legion of fans will get on board.

Netflix has revealed that gaming is its big push right now, offering up games within its service. While this isn't the same thing, rather a TV spin-off of a game doing incredibly well on Netflix, it does show that the platform and its gaming side becoming even more intertwined.

READ MORE: The best gifts for gamers this Christmas