Fans of Breaking Bad and Ozark are going to love this one. 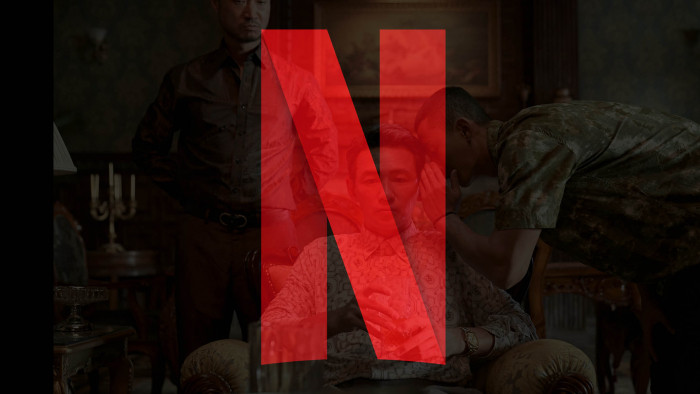 Netflix is no stranger to crime dramas and its latest TV show will certainly have fans of the genre gripped.

Narco-Saints is a brilliant dramatisation that's based on true events. Its official plot is as follows: "An ordinary entrepreneur joins a secret government mission to capture a Korean drug lord operating in South America."

There are certainly echoes of both Breaking Bad and Ozark in the storyline, given it's based on a seemingly ordinary person getting wrapped up in a violent drug war.

The South Korean drama stars, among others, Squid Game's Park Hae-soo and it is racing up the Netflix charts, in third place just behind Cobra Kai and The Crown - which has been getting a lot of new viewers recently for obvious reasons - according to FlixPatrol.

Narco-Saints (which is not to be confused with the excellent Narcos series) is yet another show that proves Netflix's faith in K-Drama is well warranted. The country has so far given Netflix and its viewers the likes of Squid Game, Money Heist spin-off Korea: Joint Economic Area, All Of Us Are Dead, Kingdom and Hellbound.

All of these debuted high up in the top 10 of the charts and have, quite rightly, made Netflix the place to go for decent K-Drama.

As well as shifting up to the near top spot of the charts, Narco-Saints is currently enjoying a high Rotten Tomatoes score - at 86% it is far higher than recent TV shows that have entered Netflix at number one.

While Echoes, Devil In Ohio and the already cancelled Resident Evil all went straight to the top of the Netflix charts, they were poorly received by both audiences and critics alike, with their Rotten Tomatoes scores failing to reach higher than 50%.

The current worldwide Netflix top 10 is as follows: