A new Netflix hit will have you hiding behind the sofa 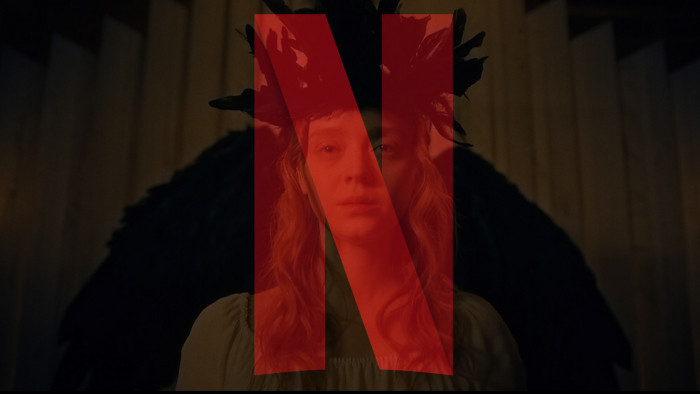 Another week passes and another new Netflix show enters the number-one spot. Given the popularity of previous number one Echoes, we're surprised to see it dropping so low in the charts - down to ninth place - but this leaves room at the top for Devil In Ohio.

Devil in Ohio is a chilling take on cults in rural America. It's about a mysterious girl (Mae, Madeleine Arthur) who is found and taken in by a psychiatrist (Suzanne, played by Emily Deschanel). This gesture of goodwill soon sours when strange things start to happen to Suzanne's family.

As with many Netflix dramas right now, Devil In Ohio is a serialisation of a novel - interestingly, though, it's the novel's writer Daria Polatin who is also showrunner.

When it comes to Rotten Tomatoes, the show is faring better than Echoes which couldn't muster a 24% score. Devil In Ohio is currently double that, at 50%, which means it's a series that's certainly dividing people.

Variety has called it "so schlockily unembarrassed by its excesses and its shortcomings alike that it feels difficult to critique."

Decider, however, is a little more positive telling people to stream it and noting: "Devil In Ohio is a perfectly serviceable show that should keep audiences entertained for eight episodes. But at times it feels like something that’s a bit too slick and a bit too uncomplicated..."

The current top 10, according to Flix Patrol, is as follows:

Other shows which have hit the top spot for Netflix recently include the aforementioned Echoes, the excellent Sandmanand Resident Evil.

Unfortunately for its fans, Resident Evil is now part of the big cancelled Netflix shows list in the sky. As for Sandman, despite its huge success we are still waiting on confirmation that the show will get a second series.