Move over Sandman, Netflix has a new number one show 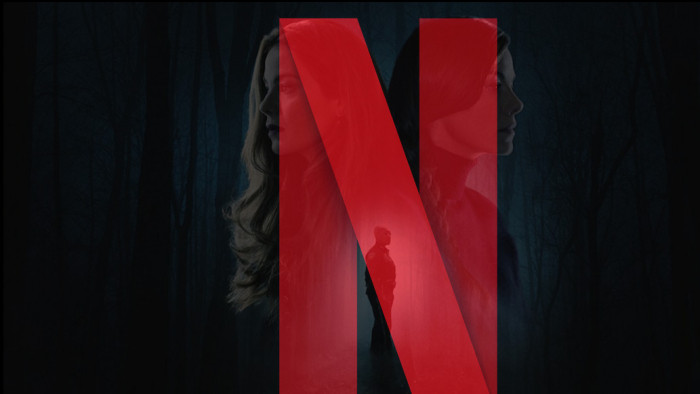 The Sandman is one of the best shows Netflix has released for a long time and while it still remains popular with viewers (which we hope means it will get a second season), its top TV show crown has slipped with new thriller Echoes now number one.

Echoes, compared to The Sandman, is a far more straightforward drama - albeit one with some massive twists.

The premise is this: "Identical twins Leni and Gina have secretly switched places for years. But when one sister disappears, both of their lives start to fall apart."

The identical twins in question are played by Mission: Impossible's Michelle Monaghan.

Reviews for the show have been scattershot. While Rotten Tomatoes has got it at a mere 29%, the reviewers who like it are from the likes of Variety and The Wrap.

Variety notes: "It’s twisty, but repetitive, making sure every plot point gets several scenes to marinate. All the while, Michelle Monaghan throws herself into the challenge of portraying twins with the delirious freedom that the show’s hyperbolic framework allows."

According to Netflix in the UK, Echoes is currently at number one. As for the rest of the world, Flix Patrol has Echoes currently joint top with The Sandman. Given that Echoes is the newer show, it's likely that it will shift to the top spot on its own in days.

The current global Netflix top 10 is as follows:

It's been a busy few weeks for Netflix, with the service revealing a new teaser for Wednesday, its Addams Family TV show, and a new episode of The Sandman.

Netflix needs to keep ramping up the shows it is releasing as HBO now has House of the Dragon and Prime Video's The Lord Of The Rings TV show is garnering fantastic reviews.