The best gifts for gamers

The best gifts for gamers don't have to cost a small fortune. If you know where to look - and this list of the best gaming gifts is a good place to start - then you can get some great gadgets at a decent price.

But scouring the internet for new tech is pretty time-consuming so we've cut out the hard work by hunting down all the best gaming things. You'll find our hand-picked selection below.

Of course, it would help to know roughly what type of gamer you’re dealing with beforehand. Are they PC or console? And if the latter, PS5, Xbox Series X or Switch? We have gift ideas for them all.

If you are willing to spend more and are shopping for someone just getting into games, check out our best PS5 games list. 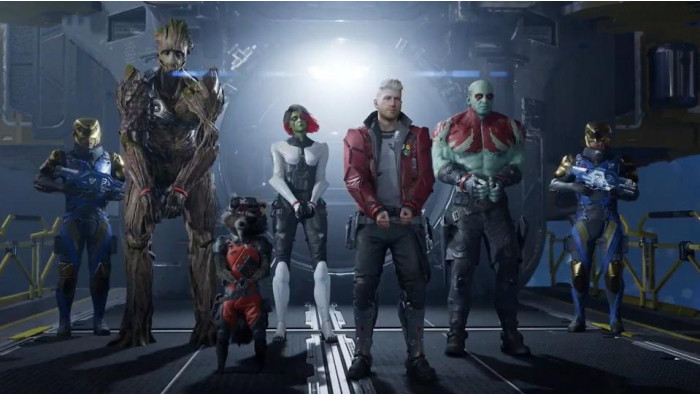 1. Guardians of the Galaxy game

There are a load of games we could have added to this best gifts for gamers list, but none of them are as much fun as The Guardians of the Galaxy. It may not have the vocal talent from the movie but it doesn't matter: this single player game is its own thing and is fantastic fun, with many battles and quips throughout. It was released late in the year but this is currently feeling like our game of the year! 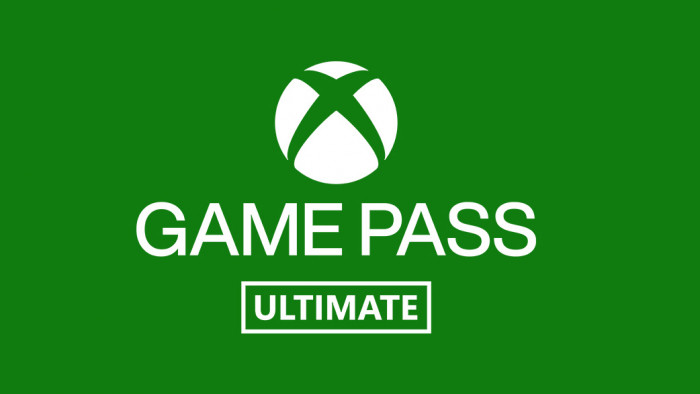 We don't quite know why Microsoft is offering its best, most premium games for 'free' through the Xbox Game Pass Ultimate service but that is what is happening and if you have an Xbox console, or are buying for someone that does, then you need to take advantage of this subscription now.

Pricey, yes, but a second DualSense PS5 controller is essential for anyone who is lucky enough to have a PS5. The amount of multiplayer games on the system is increasing and if you have siblings then getting one of these is an absolute no brainer.

If you have a gaming setup, then these are essential. Nanoleaf is the king of smart lighting and these hexagon-shaped lights give you freedom to create your own shapes and sync up to whatever game you are playing. They make any room look cool but will make your gaming room look exceptionally cool. 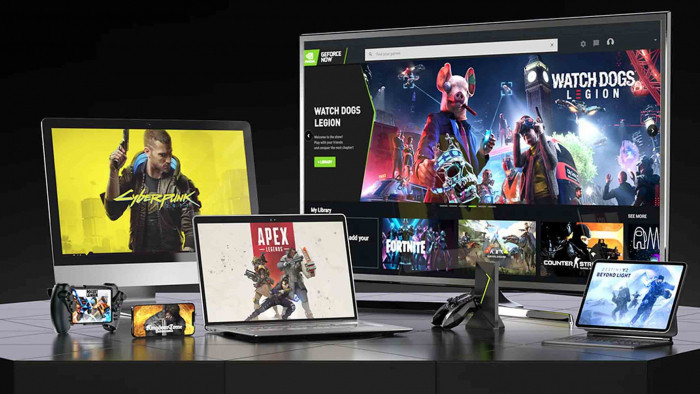 From Free
Buy now from NVIDIA

If you are a PC gamer and fancy taking your gaming with you, streaming whatever you are playing on pretty much any device you have at your disposal, then NVIDIA GeForce Now is for you. The way it works is (fairly) simple. GeForce Now hooks up to PC games stores, so any membership you already have can be used, and unlocks your games to play in the cloud. There are three tiers to choose from: the first is free and allows you limited gaming time through the service; Priority (£44.99 for six months) gives you more hours and a better 'rig' experience; the new RTX 3080 tier (£89.99 for 6 months) offers exclusive access to RTX 3080 servers, eight hours of gaming at a time and up to 120fps. The top tier has just been greenlit for the Google Pixel 6 Pro, too, which means you can stream in 120fps and 1080p on that device.

If you have an older phone, though, then the experience is still decent. We know as NVIDIA sent over a 2017 Samsung and an Xbox controller for us to test. Within minutes we were streaming the likes of Far Cry 6 and Tomb Raider through the service and it's a lot of fun. You can also stream through compatible browsers, MacOS and even AndroidTV. 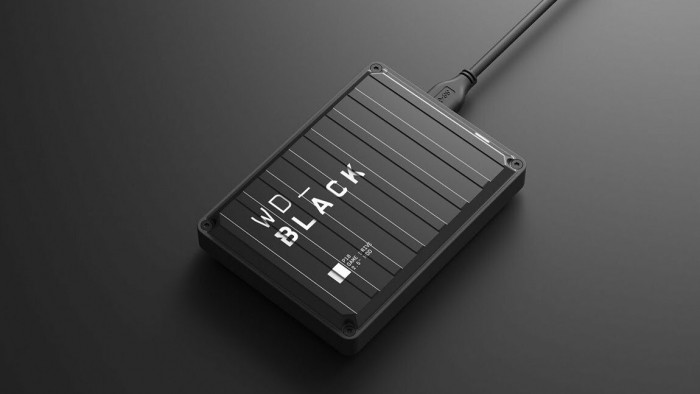 We've all been there, loading a couple of the games on to your console of your choice and your end up using all of the memory. That's where the WD Black P10 Game Drive comes in. Depending on which one you go for, you will get TBs extra space and it will free up your next-gen consoles hard drive. The WD Black P10 Game Drive isn't just a gaming gift for Christmas, it's an essential piece of kit that will be used all year round. 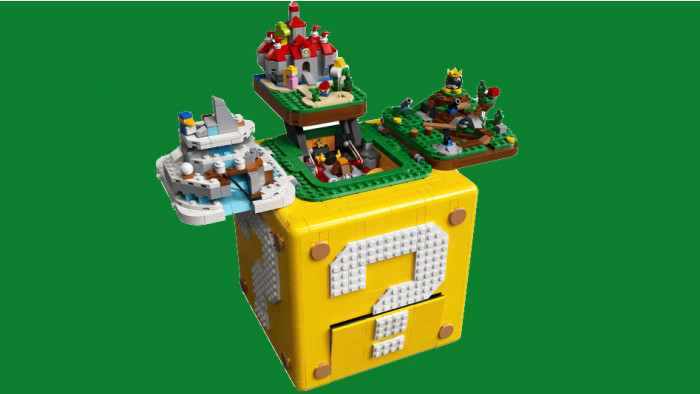 This Super Mario LEGO gaming crossover is a lot of fun and if you want to extend the gaming fun, then the Lego Super Mario 64 Question Block Set is for you. This is a Mario 64 fan's dream, offering things such as Princess Peach’s Castle, 10 minifigures - including Mario, Yoshi, Princess Peach, and King Bob-omb, Chain Chomp - and a whopping 2064-piece LEGO set. This is fantastic for those who want to add to their LEGO Super Mario experience. 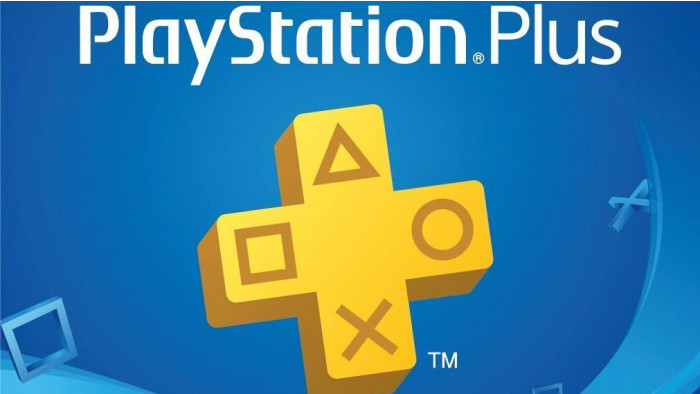 PlayStation Plus is a fantastic service offered through the PS4 and PS5 and if you want free (and decent) games, then you really should subscribe. This 12-month pass will unlock games for any PlayStation gamer and will be welcomed by all. 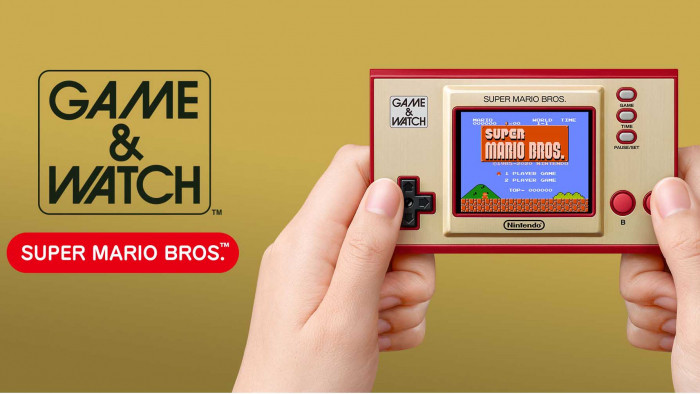 It's not the newest gadget but we can't get enough of the Nintendo Game and Watch. You get two Super Mario Bros game on the tiny handheld, as well as it doubling up as a clock for your kids' room. This is a fantastic nostalgia blast and we have been playing the thing for months now and still not bored. 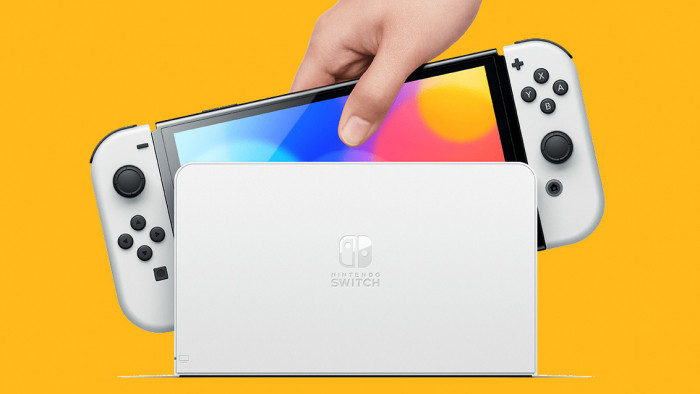 It's hard but not impossible to get a Nintendo Switch OLED - more so than its PS5 and Xbox bedfellows. That's not the main reason to get this handheld, though. It's a decent upgrade from the original Switch and proves that this is one of the best consoles around right now. If you are looking for something that can be taken on your travels - that new OLED screen is stunning and is backed by a better battery - and then plugged into the home for some gaming goodness this is for you. 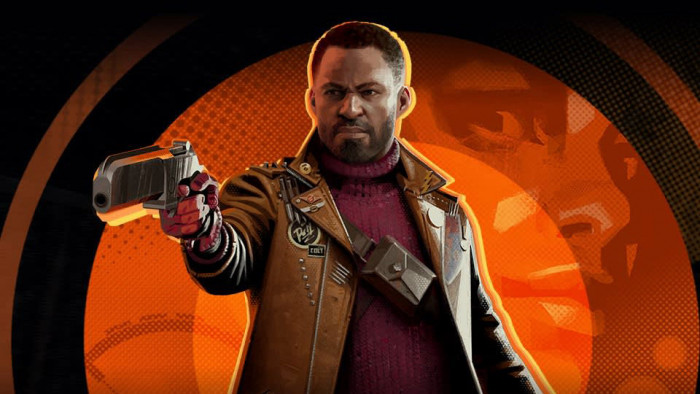 We can't stop playing Deathloop, which is ironic given the game is all about repeating yourself. But this one is special: about an assassin who has to kill key people on an island to stop them from creating something devastating. It's a lot of fun and there are myriad ways to figure out how you are going to kill everyone in one single day. 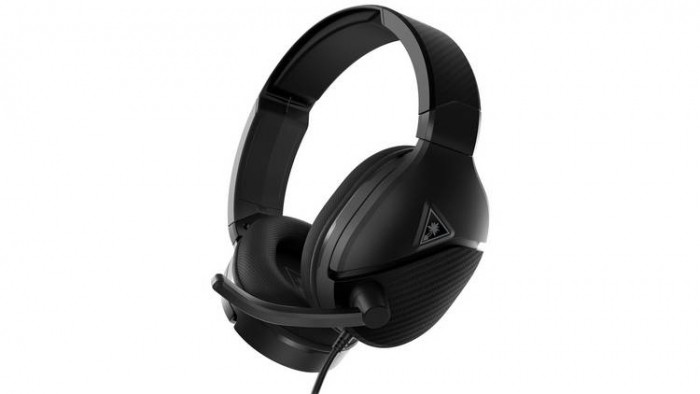 Turtle Beach has done it again, creating a wired headset that's a brilliant budget purchase for those who want to drown the world out and immerse themselves in a game. Athletic fabric and softer memory foam ear cushions mean you can keep these things on for hours and there's a 12-hour battery on board that will give you stunning amplified audio. These are compatible with: Xbox Series X|S & Xbox One, PS5 and PS4, and Nintendo Switch.