Cult graphic novel adaptation to get another season. 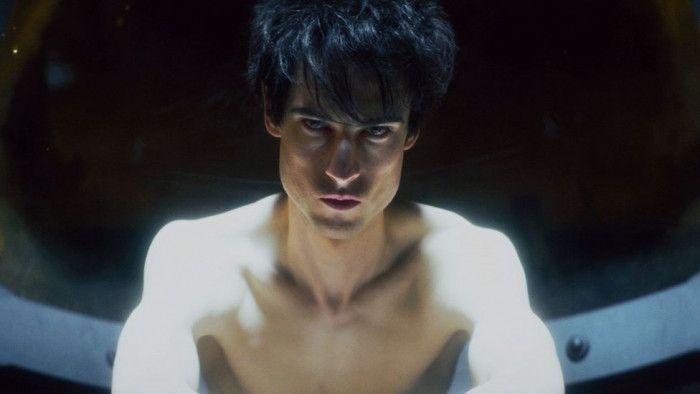 The news The Sandman fans have been waiting patiently for has arrived: the show is getting a second season on Netflix.

It's been a long wait for those who are fans of the show, which is based on the celebrated graphic novel series by Neil Gaiman.

Creator Gaiman has been very open about the situation on Twitter, revealing that Netflix was waiting and seeing if enough people had watched the series for it to warrant being renewed. Given the rave reviews the show got, however, it was clear that people would give the show a chance - and there were hints of its popularity.

While the number crunching took a while, a second season has been greenlit, with Gaiman noting in a statement: “It gives me unbelievable pleasure to say that, working with Netflix and Warner Bros, Allan Heinberg, David Goyer and I will be bringing even more of The Sandman stories to life.”

Given it's taken some 10 years to get The Sandman to the screen, it's great news that we are getting a second season. There's over 75 issues of the comic to adapt which means there is plenty of material to mine from - something Gaiman hints at in his statement.

“There are some astonishing stories waiting for Morpheus and the rest of them (not to mention more members of the Endless Family to meet),” Gaiman says.

“Nobody is going to be happier about this than the Sandman cast and crew: They are the biggest Sandman fans there are. And now it’s time to get back to work. There’s a family meal ahead, after all. And Lucifer is waiting for Morpheus to return to Hell…”

There's no release date revealed as of yet but expect a bit of a wait, given the complexity of the storytelling and the budgets involved. If you are a fan of The Sandman, though, then you will be all-too familiar with playing the waiting game.