Nope you aren't dreaming: more Sandman has been released. 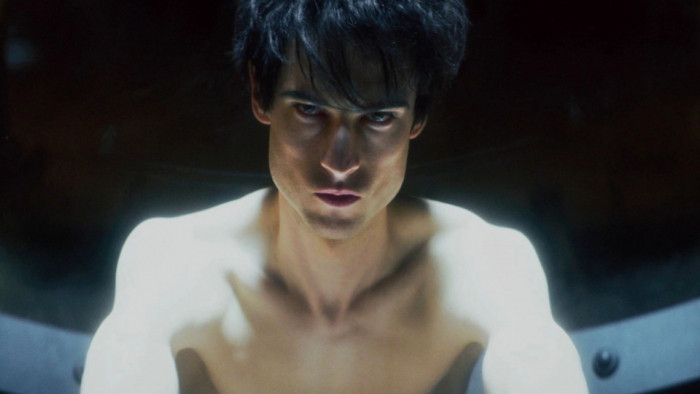 Well, this is unexpected. Netflix's streaming superstar The Sandman is not over yet, with a special double episode now available to watch on the service.

The hour-long episode is titled A Dream Of A Thousand Cats / Calliope and is a two parter, with the first being an animated adventure directed by Hisko Hulsing (the person behind the brilliant look of Prime Video's Undone) that features a whole host of acting talent, including: Sandra Oh, James McAvoy, David Tennant, Michael Sheen and the one and only Neil Gaiman.

McAvoy, Tennant and Sheen all had roles in the audio adaptation of The Sandman so there's a nice Easter egg with having those actors in the show.

The second part is Calliope which is directed by Louise Hooper and also features an impressive cast that includes: Melissanthi Mahut, Arthur Darvill, Nina Wadia and Derek Jacobi.

Since its release The Sandman has pretty much topped the Netflix streaming charts the world over, as well as being a massive critical success, and this special episode release will surely cement its success further.

The Sandman features both in our best Netflix TV shows guide and best graphic novels for adults list.