His sentence could be overturned 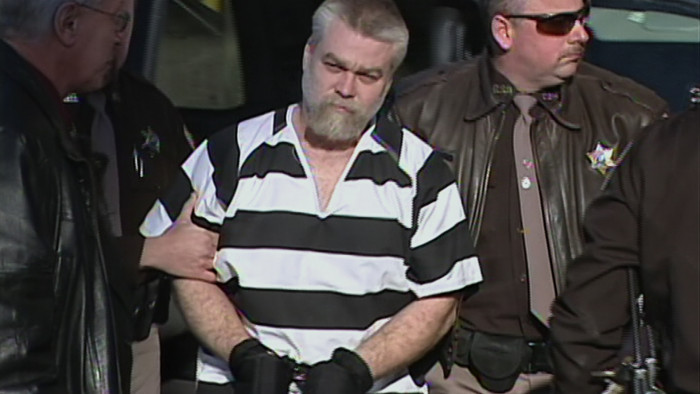 Making a Murderer’s Steven Avery has won the right to appeal his sentence – meaning his entire case will be re-examined and have the potential to be overturned.

He’s currently years into a life sentence for the murder of Teresa Halbach, whose charred remains were found in Avery’s car yard several weeks after her disappearance in 2005.

He has always maintained his innocence – and was previously jailed for eighteen years for a crime he didn’t commit.

The appeal is based on “possible human bones found in a gravel pit”, according to the BBC, which his lawyer Kathleen Zellner says “were not tested for DNA and given to the Halbach family.”

This could, Zellner says, mean that “other crucial evidence” could have also been kept from testing.

And if the bones do belong to Halbach, it could undermine the theory that Avery killed her on his property.

“We are going to have an extraordinary number of constitutional violations when we are done,” she says. The court of appeals is letting us create an avalanche of evidence in this record. Higher courts rule.”

Most newsletters are rubbish. Ours isn;t