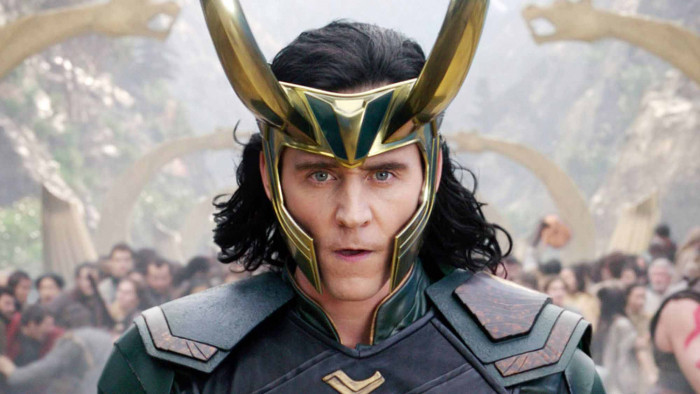 Loki is finally here. The much anticipated Marvel TV show is now streaming on Disney Plus and it hopes to share the same success that WandaVision had when it was released back in January.

Marvel is going big with its TV shows. Both WandaVision and The Falcon And The Winter Soldier were given massive budgets and featured key characters - and actors - from the Marvel movies.

Loki is no different. With a reported $25 million per episode, it isn't scrimping on the cash either and it shows.

ShortList has seen the first two episodes and Loki is unlike any other Marvel show yet. It's strange, really strange. Starting in the middle of Endgame - which is the scene that takes place within Avengers Assemble - when Loki steals the tesseract, we see what happens to him after he jumps through time.

It turns out, this event wasn't meant to happen and he has a company called the TVA (Time Variance Authority) after him that are out to right his wrongs. From here, things get even stranger.

The show takes the time-jumping plot of Endgame and really digs into the implications of this (something its writer recently revealed), adding in some very Brazil-like ideas - seemingly boring corporations that are put in charge of big events. Loki finds himself in a mix of The Good Place and Mad Men, tasked with helping them find a Loki Variant, and it's a lot of fun.

Over the first two episodes, there is a lot of world building and exposition but it feels like this is the pulling back of the catapult and the show from Episode 3 onwards is just going to fly.

Reviews across of the board have been decent - as was the early buzz - although some are left wanting more.

The BBC notes that Loki has "a dazzling script full of weird ideas headlined by one of the most popular characters in the MCU".

The Guardian reckons it lacks polish but Hiddlestone as Loki is "as fleet and funny as ever".

Den of Geek is much more upbeat, noting: "Whatever your expectations of Loki might be, the show will exceed them by quite a lot."

And good ol' Empire says that the show is "Marvel’s most purely entertaining show yet".

Rotten Tomatoes has certified it fresh but don't take our stuffy critics' word, head to Disney Plus now to check out the first episode for yourself.

Loki is streaming weekly and will consist of six episodes in total. And if the first two episodes are anything to go by, then we are in for a head-scratching treat.