Huge changes coming to Marvel and the MCU, thanks to Loki TV show

The show will have 'wide-reaching ramifications' 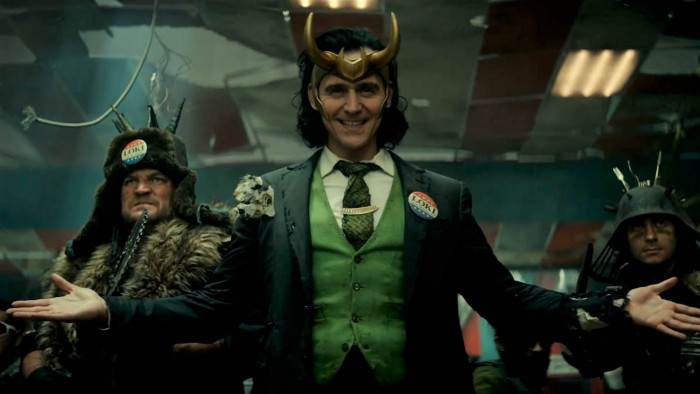 While 'wide-reaching ramifications' may sound like the death metal band you saw at that festival once, it's also a description of just how much the MCU will change after the Loki TV show.

This is according to its writer, Michael Waldron, who has been speaking to Total Film about the upcoming show and promising that things are set to change drastically as a result of what happens in it.

While he's asked whether the show will connect to the Marvel movie he is also writing - Doctor Strange And The Multitude of Madness - he says that's "just wild conjecture" but goes on to note that we should expect big changes, thanks to the events of the Loki TV series.

“All of these stories, in their own way, are interconnected and have ramifications. I think that certainly, our aim with the ‘Loki’ series was for it to have wide-reaching ramifications across the MCU moving forward. So, you know, was I having to clean up some of the messes that I made [with ‘Loki’]? Maybe so.”

This fits neatly into the proposed time-travel plot of Loki which sees the trickster move from decade to decade rewriting history for his own goal. We saw a little bit of this in Avengers: Endgame which had a similar plot of the Avengers heading back through their own timeline to nab the infinity stones before Thanos gets them.

The official plot for Loki is as follows: “Picking up immediately after Loki steals the Tesseract (again), he finds himself called before the Time Variance Authority, a bureaucratic organization that exists outside of time and space, forced to answer for his crimes against the timeline and given a choice: face deletion from reality or assist in catching an even greater threat.”

From the big to the small screen, mostly unseen.
Television