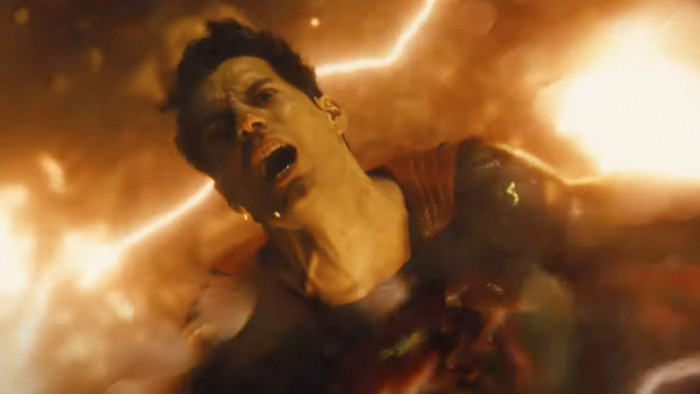 The first Zack Snyder's Justice League trailer has arrived and it's our best glimpse yet of the movie that is set to be very different to the one we saw on the big screen.

Zack Snyder's Justice League is a four-hour re-cut of his Justice League movies, a film he left before finishing due to a bereavement. To replace him, Joss Whedon was brought in and the final result was a movie that most people wanted erasing, much like Henry Cavill's moustache.

Snyder decided to do something about this and has been busy re-editing Justice League, taking out all of the Whedon-shot footage and adding in new shots - including storylines that were not in the first film.

According to Snyder it is going to be a darker movie - the first tried to do Marvel-like quips but it all felt a little forced.

You can see for yourself with the trailer. This is a movie that is set to be epic and one that gives Jared Leto another chance as The Joker. His reveal here is pretty cool, with him saying: “We live in a society, where honour is a distant memory. Isn't that right, Batman.”

The official synopsis is as follows: "In Zack Snyder's Justice League, determined to ensure Superman’s (Henry Cavill) ultimate sacrifice was not in vain, Bruce Wayne (Ben Affleck) aligns forces with Diana Prince (Gal Gadot) with plans to recruit a team of metahumans to protect the world from an approaching threat of catastrophic proportions."

These 'catastrophic proportions' are in the form of: Steppenwolf, DeSaad, and Darkseid.

Zack Snyder's Justice League release date is 18 March on HBO Max. It's still unknown when it is coming to the UK.