The Joker is unquestionably one of the greatest comic-book villains ever. As Batman’s arch-nemesis, he has terrorised Gotham City since his creation in 1940, which brings us to the question: who is the best Joker?

UPDATE:We've updated our best Joker list for obvious reasons if you have seen The Batman. If you have yet to watch that film then, er, there's nothing to see here - move along, please.

Given that we have has a whole host of differing Joker versions through the years, it's amazing how this DC character is constantly kept fresh.

But fresh he has, and there is now a Joker for pretty much every decade from the 60s to choose from.

So, whether you like your Crown Prince with more of a comedic feel, or if you want him to be terrifying here are our pick of the best Joker actors through the ages - all the way up to the new The Batman movie.

Without further ado, here are how the actors rank in our Joker list - all voted for by you. 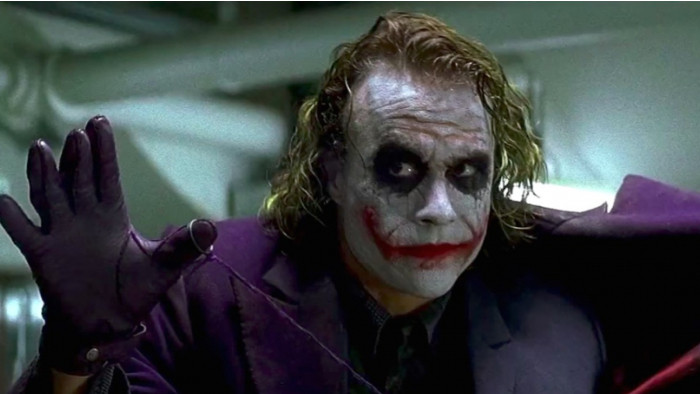 To many, Heath Ledger will always be the ultimate Joker. As the main villain of the second, and ultimately most critically acclaimed, part of Christopher Nolan’s trilogy, Ledger’s Joker was nothing like those who came before him. Ledger’s influence of graphic novels, Batman: The Killing Joke and Arkham Asylum: A Serious House on Serious Earth, punk rock and Anthony Burgess’ The Clockwork Orange made his Joker unique. 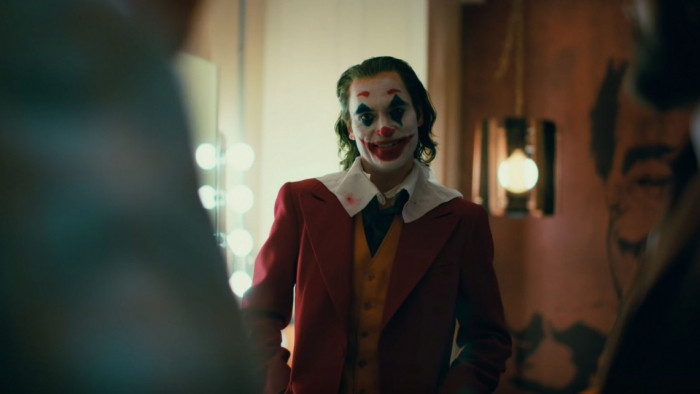 Joaquin Phoenix has won critical acclaim across the board for his version of the Joker, topping it all with a Best Actor Oscar for is role. Todd Phillips’ film received an eight minute long standing ovation at the Venice Film Festival, with most of the clapping aimed at Phoenix, and it's become a huge, divisive success. Don’t go expecting a true comic-book version of the Joker, however The movie focuses instead on a story away from the official canon. 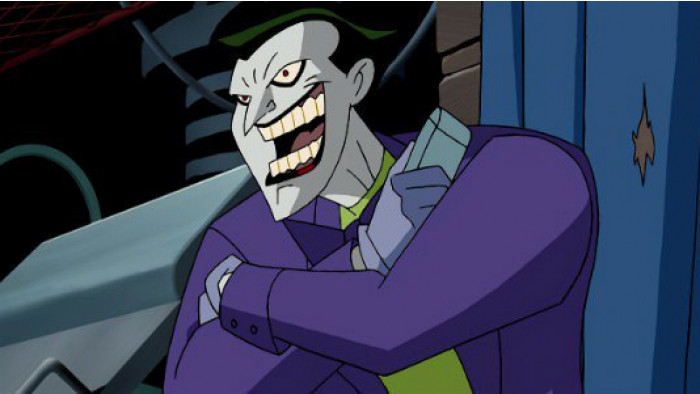 From £50.99
View Batman: The Animated Series on Amazon

At the time - 1992 - it seemed like bizarre casting to allow earnest Luke Skywalker to play the baddest comic supervillain. And yet, it was a performance that put in him high demand for voicing for cartoon villains. He tapped into his inner psychopathic clown and the laugh just is The Joker. Similarly to his Batman counterpart, Kevin Conroy, he was that good at voicing The Joker he was asked to do it time and time again. 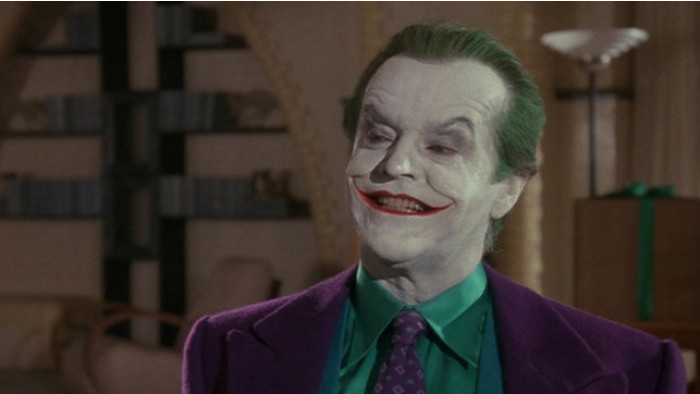 In Batman (1989), Jack Nicholson’s villain stole the show. It was already known that Nicholson could portray lunacy with some scary reality from The Shining, but his Joker pushes that energy to its limits. Directed by Tim Burton, the film was everything you’d expect by him - quirky, outlandish, manic energy - and Nicholson was class casting and perfect folly to Michael Keaton’s Batman. 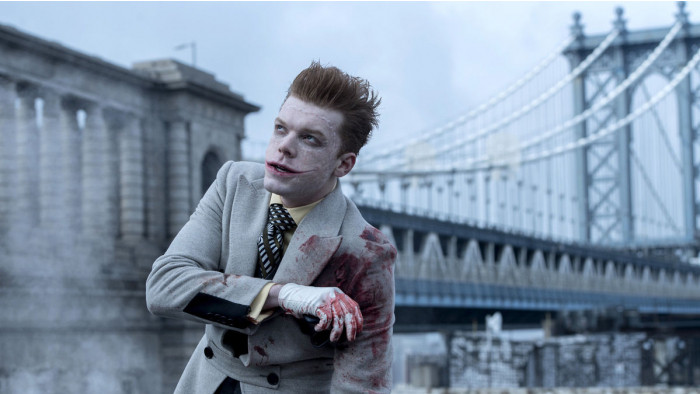 Cameron Monaghan was in the first episode of Gotham but it took many more seasons for him to become pretty much The Joker... even though it was never actually confirmed he was the true Clown Prince. The official line is that he played a character called J and was seen as both Jerome and Jeremiah Valeska. Confused? Yep, so are we but, as the proto-Joker, his acting throughout the show was superb and unhinged. 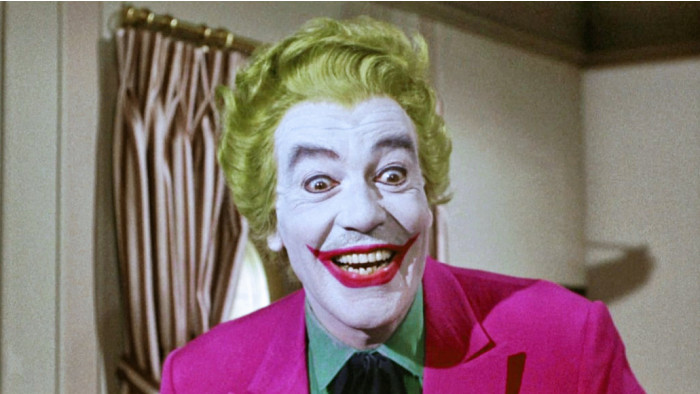 Putting aside the comic books, Cesar Romero set the standard for all to come. In Batman (1966), he nailed down the cackle and twisted humour. Cesaro may have been nearly 60 (some seven years older than Jack Nicholson) when he took on the role but he brought the theatre and grandiose nature of The Joker to life. 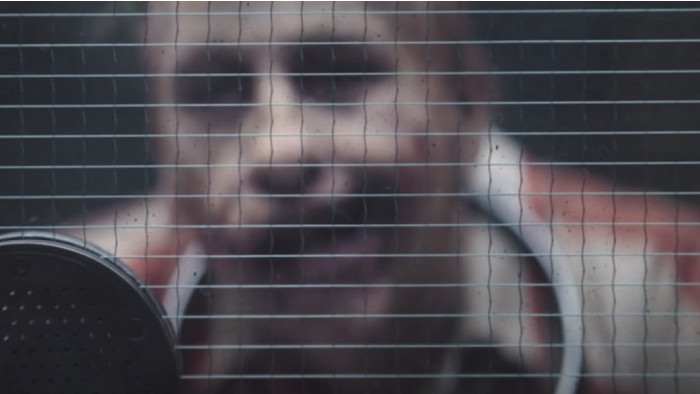 Stop. Go away if you haven't seen The Batman. Still here? Good, let's dive into spoiler territory. The end of The Batman, Matt Reeves' murky adaptation of The Dark Knight saw The Riddler chatting to The Joker just like they were old friends. Turns out, they kind of were with The Joker one of the first big bads Bruce Wayne put away in his first year as The Bat.

There's a brilliant Hannibal Lector, Clarice style relationship between The Joker and The Batman going on here and while there isn't much to go on - thankfully a deleted scene adds more meat to this Joker's bones - it feels like Barry Keoghan's could well be up there with the best of the rest who have played the Crown Prince. 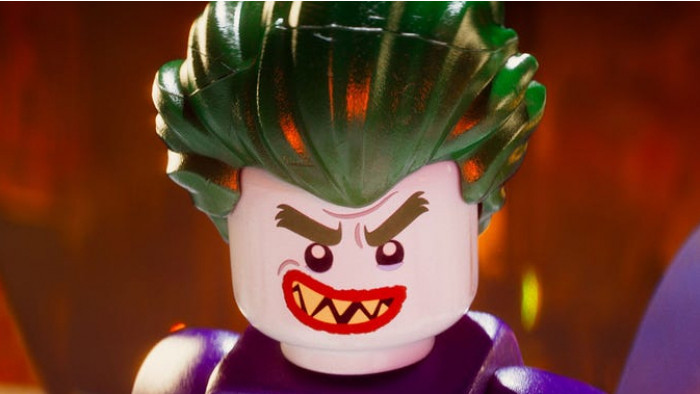 The Hangover star was certainly curveball casting for the supervillain, but it did fit the lighter, brighter style of The Joker in The Lego Batman Movie. After all, kids were actually watching this one. While it might be a step away from the murderous portrayals by Ledger or Nicholson, Galifianakis is the perfect arch-nemesis to Will Arnett’s Batman. 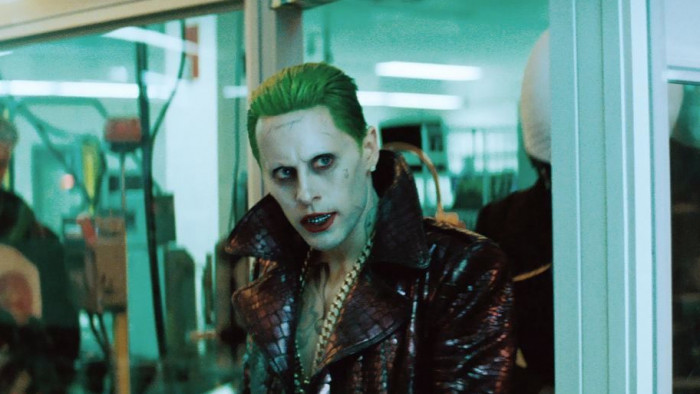 It is fair to say that Jared Leto’s version of The Joker divided opinion. Playing the villain in 2016’s Suicide Squad, the 30 Seconds To Mars singer stepped away from what had been The Joker’s previous looks choosing to have bright green hair, tattoos and probably most dubiously a gold grill. That being said, Leto did tap into The Joker’s homicidal nature terrifying well, there’s no doubt he got the creepy, unsettling element of the villain perfected.