Zack Snyder shares new Joker pic and it's not what we were expecting. 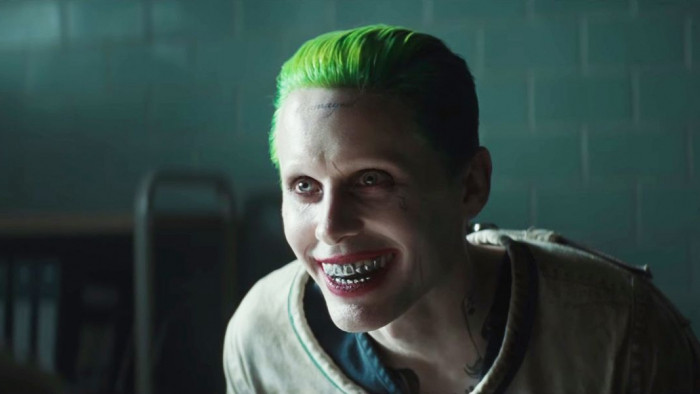 We all knew that Zack Snyder's Justice League would be very different from the Joss Whedon cut we all saw and were annoyed by. But the changes keep on coming and one of the biggest changes is that Jared Leto will be in the movie as the Joker.

We were thinking that he would be sporting the same look as before, but he looks completely different - more Chris Nolan's Joker than the emo-loving Prince of Crime we got in Suicide Squad.

As with most of the new pictures from Zack Snyder's Justice League, the latest pictures - which were posted on the official Justice League Twitter account - are in moody black and white. And they are all the better for it, as they make Leto look fantastic as the Joker, with greased back long hair and a complete lack of tattoos. He looks like The Crow and that can only be a good thing.

What does that mean for the character? Well, we don't know much but Vanity Fair has the exclusive on the new images and spoke to Snyder about adding in the Joker to the movie.

“The Joker is really the only thing that I thought of in retrospect,” Snyder tells the mag. "But I will say that it was always my intention to bring Joker into that world.”

We will find out just how Leto's Joker fits into Zack Snyder's R-rated Justice League when the four-hour movies debuts on HBO Max March 18.