Suicide Squad sequel will be everything you'd hope for from James Gunn, producer claims

The Guardians of the Galaxy veteran has switched Marvel for DC 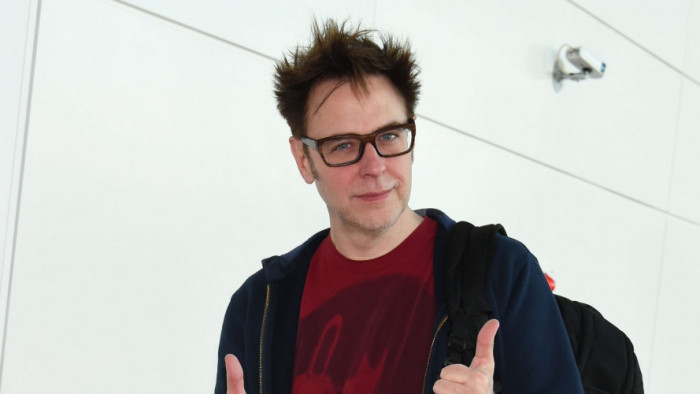 After the mixed feedback received by the first Suicide Squad film, the 2021 sequel has attracted plenty of chatter.

One of the main reasons for this is the involvement of James Gunn. The Guardians of the Galaxy screenwriter took on the project after being fired from the third Guardians film due to some controversial old social media posts, agreeing to both write and direct his first DC Extended Universe film.

Fans might have been concerned over how smoothly Gunn’s move from Marvel to DC would go, but producer Peter Safran has suggested there’s nothing to worry about.

“Social media is a magnifying glass for what I think is quite a modest rivalry,” Safran told Yahoo Movies.

“James has always said, and I’ve always agreed, ‘that which unites comic book lovers is far greater than that which divides us,’ so the fact that James can direct a DC movie and then a Marvel movie and the Earth hasn’t spun off its axis means it’s not that big a deal.

The Suicide Squad is due to be released in August 2021, five years on from David Ayer’s Suicide Squad movie starring Will Smith, Jared Leto and Margot Robbie.

Smith will not return, with Idris Elba set to take over the role of Deadshot in the upcoming film, but it looks like other cast members will be back.

Jai Courtney has hinted he will return as Captain Boomerang, and Viola Davis seems set to play Amanda Waller, while Forbes reports Robbie may be back in the role of Harley Quinn, despite earlier suggestions to the contrary.

There’s no word yet on whether Leto will return as The Joker, but we can expect updates as we draw closer to the 2021 release date.