Will Idris Elba replace Will Smith for Suicide Squad 2?

The sequel already has a new writer 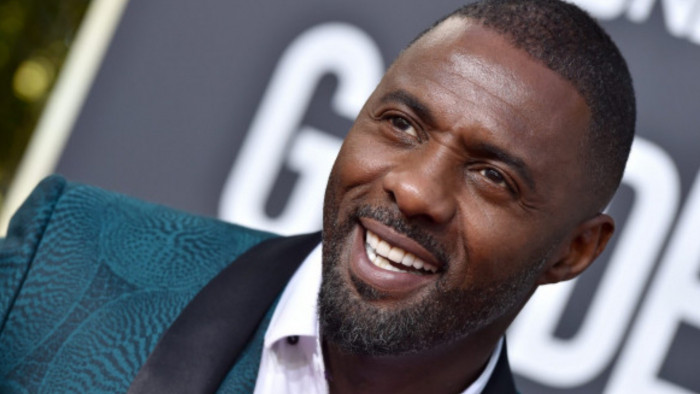 Before you ask, yes, there is going to be a sequel to Suicide Squad.

The original film didn’t necessarily garner great reviews (it currently rates at 27% on Rotten Tomatoes), and attracted a lot of criticism from DC fans who said that director David Ayer’s representation of their favourite comic didn’t do it justice.

However, the endless superhero (or in this case, anti-superhero) machine rolls on, with the next installment due for release in August 2021. Last week, Will Smith, who played Deadshot in the original film, revealed he would not be returning for the sequel.

But fret not, Squad fans, for another seasoned baddie-player is reportedly slated to replace him. Everyone’s favourite sexpot Idris Elba has been in talks with the new film’s writer James Gunn, and things are apparently going very well.

Warner Bros are very keen to get the new film cast as soon as possible after several rewrites from Gunn. Rumour has it that pretty much the only two remaining main characters in this film will be Harley Quinn and Deadshot, and it’s as yet unconfirmed if Margot Robbie will reprise her role as the multicoloured hell raiser, although sources are confident she will appear.

If Elba does take the role, it’ll add to his pretty impressive string of playing baddies, with his latest one being as part of the Fast & Furious franchise (yes it’s still going). Fast and Furious Presents: Hobbs & Shaw is scheduled for release in August this year, with Elba playing terrorist leader Brixton Lore. You’ve got to hand it to them there, he might be a villain but he’s surely got the coolest name in the film?

He’s also playing feline villain Macavity in, erm, the big screen version of Cats, though, so fair play to him for keeping it varied in terms of species, having also voiced Shere Khan in the latest Jungle Book. We’re sensing a theme here.

Will Smith reveals the real, and hilarious, reason he turned down 'The Matrix'