What could it all mean? 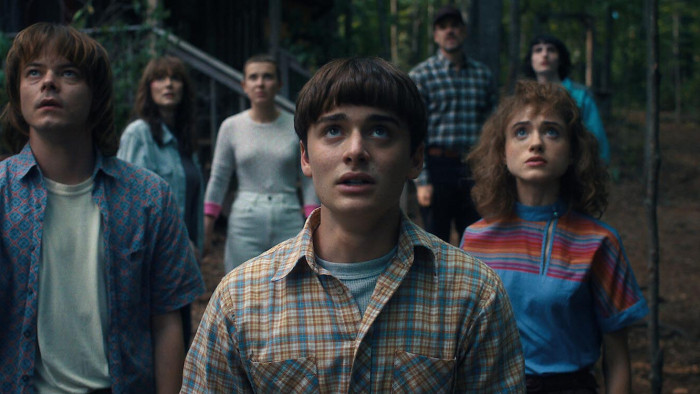 Stranger Things is the biggest thing on Netflix, so it's understandable that the IP get its very own day. Unsurprisingly, the day was called Stranger Things Day and it took place recently - 6 November - offering up a number of treats for fans of Hawkins and The Upside Down.

Let's get the most exciting news out of the way first. With The Duffer Brothers busy writing the fifth series, we weren't expecting much in terms of final season reveals but we did get a surprise Tweet which features the name of the first episode of the new season.

The first episode of what will be the final season of Stranger Things is called... Chapter One: The Crawl.

Not one to keep their thoughts to themselves, there has been a lot of speculation on Twitter as to what the episode name means.

Some believe it refers to someone maybe crawling out of the Upside Down or a reference to Steve once more getting back in the water, front crawling to another Upside Down gate.

The script name reveal wasn't the only surprise on Stranger Things Day. It was also revealed that there will be a new VR game where you will be able to play as Vecna.

ever want to spend a day AS vecna? now you can with Stranger Things VR coming winter 2023 to a VR headset near you! pic.twitter.com/X9gLze9ord
— Stranger Things (@Stranger_Things) November 6, 2022

The trailer reveal for this featured key imagery from the fourth season of Stranger Things, including: a ticking grandfather clock, those pesky demogorgons, and Eleven. You will be able to play Stranger Things VR - via a headset - in Winter 2023.

Stranger Things: S5 may well be the end of the show as we know it, but there are set to be spin-offs and the like, with Netflix planning its own MCU-style universe for the show.